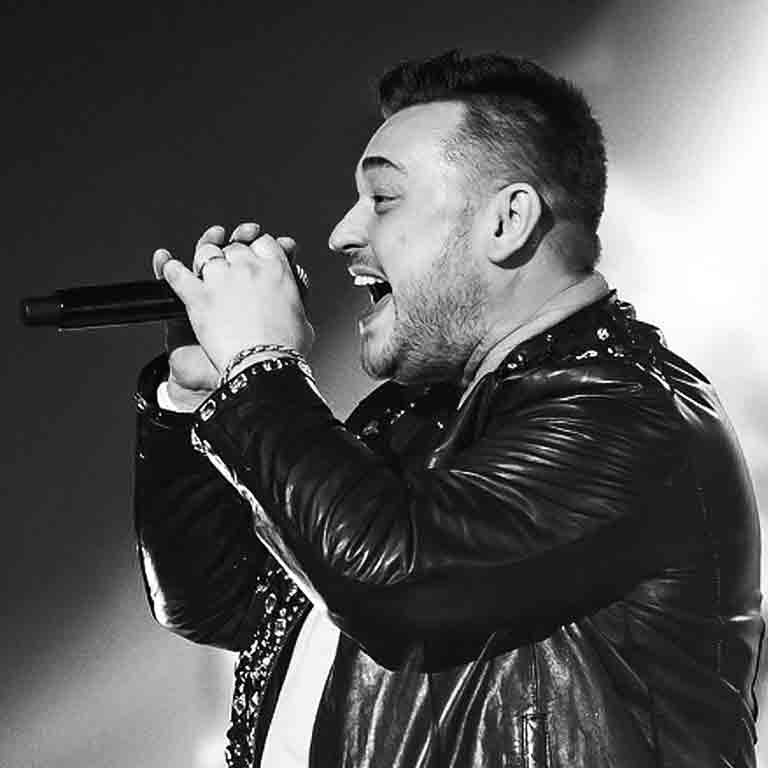 Russian techno pop band Ruki Vverh have been in the music business for over 2 decades and have continually produced hit songs and entertained crowds across the Russian speaking world and farther afield.

Formed by Sergey Zhukov and Aleksey Potehin the band have recorded a number of albums that have gone on to inspire musicians to perform covers and create their own music. Their song Mne S Toboy Horosho became a huge hit for Haiducii, reaching the top 5 in Austria.

Riku Vverh’s song Pesenka would become the bands most well-known song, however it was only from other acts sampling the tune and melody to create hits of their own. ATC used it in Around The World (La La La La La) in 2000 and it became certified Platinum in Germany, Gold in Austria and Switzerland and Silver in France, as well as receiving several No. 1 chart positions. Pesenka was again sampled by beFour in 2007 and again by many other well-known artists, including, more recently, by Wiz Khalifa in a track he features on with Dorrough.

In 2006 the band split as each member went their own way and pursued solo projects. Zhukov continued to release vocal albums, whereas Potehin used the time to release dance music tracks on a number of Russian sites.

The band started touring again and recorded further music from 2008 and have since performed at several well-known popular venues, concerts and festivals across the world and in their native Russia.