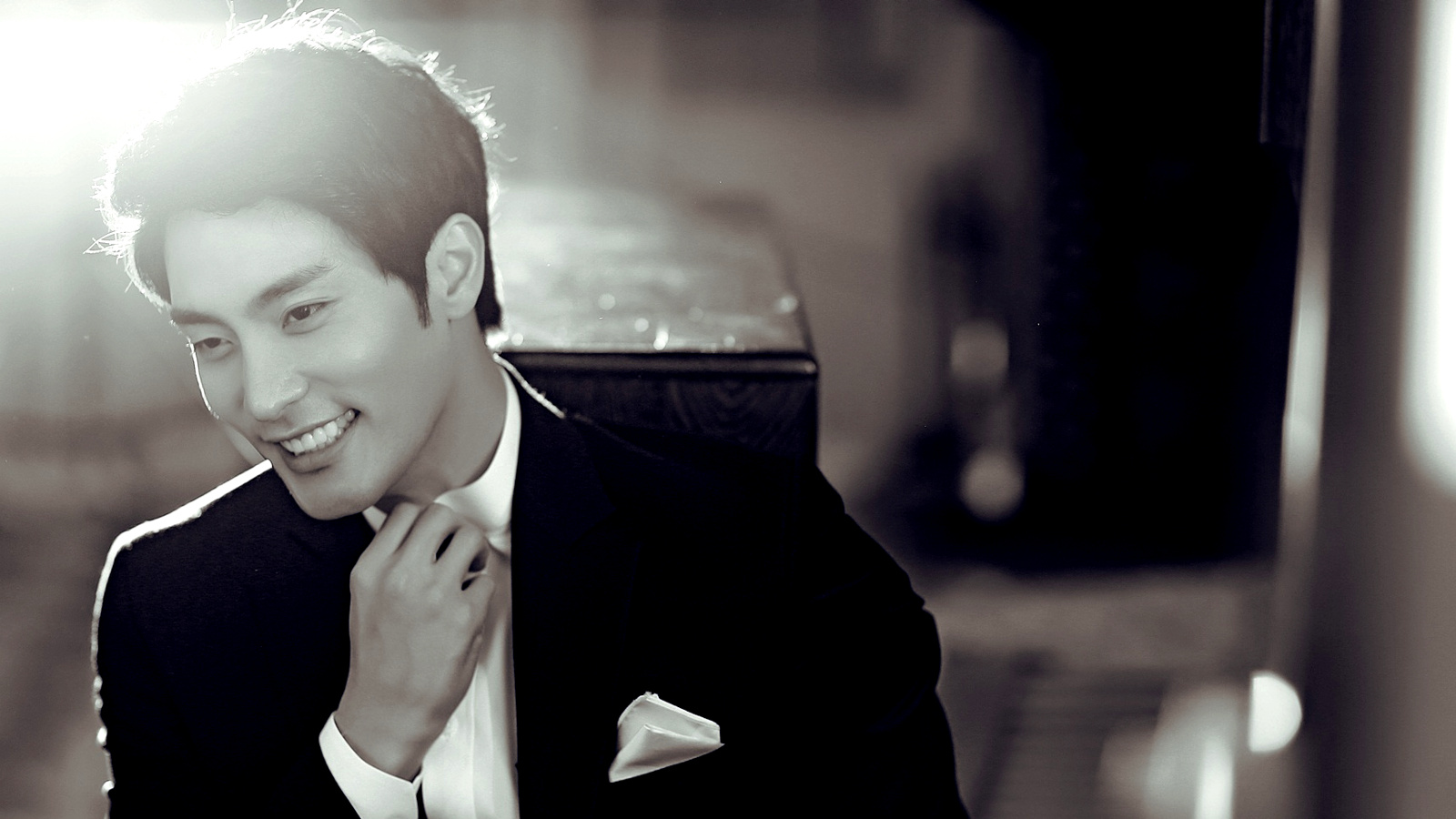 Sung Hoon is a South Korean actor and was a member of the national swim team for 14 years and specialized in butterfly stroke.

Hoon debuted as an actor in 2011 with New Tales of Gisaeng, landing the lead role despite having no modeling or acting experience. His popularity rose with the mini-series in 2015 Noble, My Love; His fame even raised more after his recent drama My Secret Romance.

In June, 2017 it was reported Sung Hoon is set to travel on a Global Fan Meeting Tour. He has planned to hold fan meetings in thirteen countries: beginning from Thailand, followed by Hong Kong, Indonesia, Taiwan, Vietnam, Malaysia, Philippines, Japan, Singapore, UAE (Dubai), USA, Canada and will conclude in Seoul, South Korea.