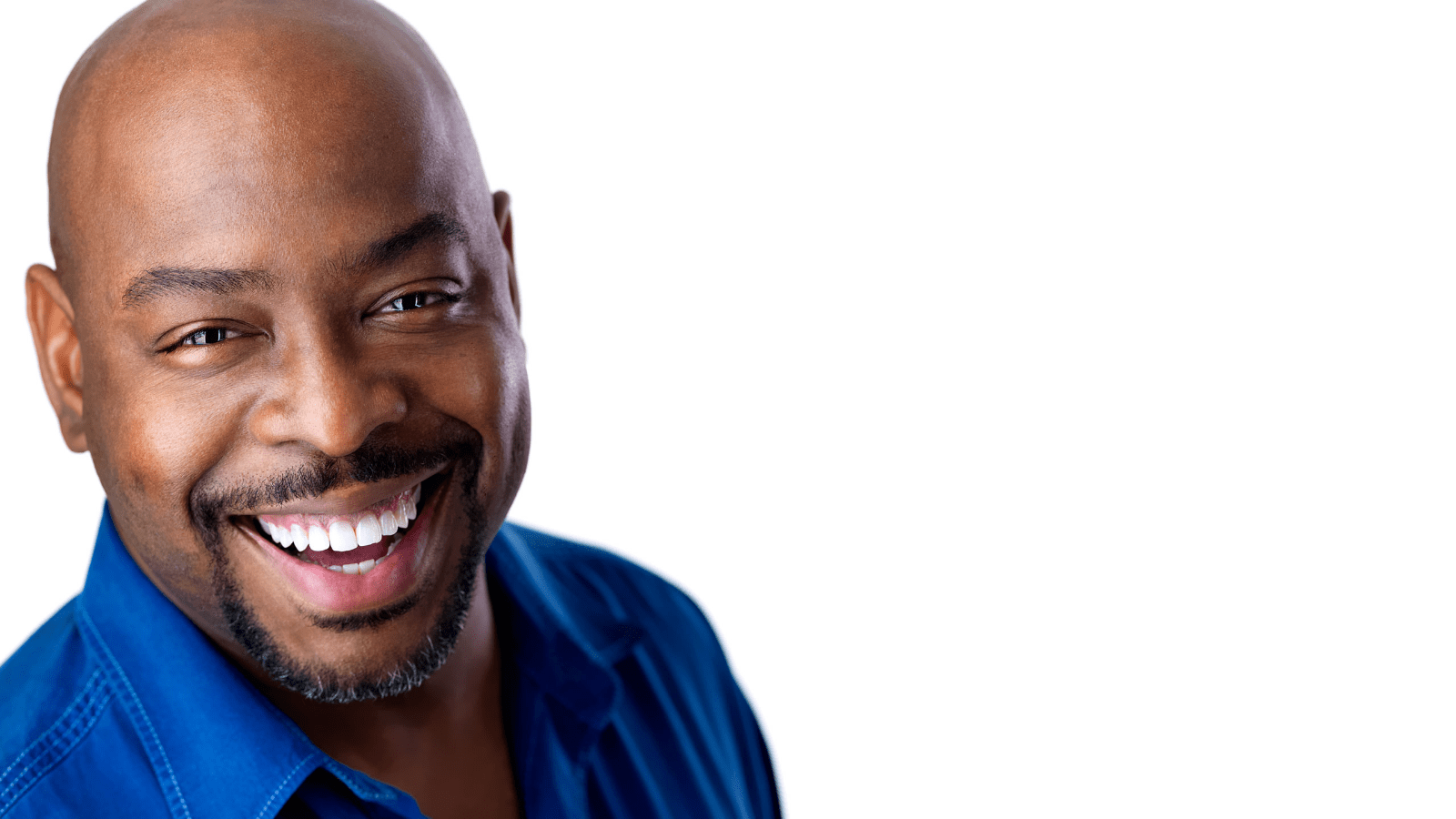 Louis Ramey’s comic talent has plucked him from his hometown of Atlanta, Georgia, and taken him all around the world, earning him a wealth of experience which he uses to superb effect tonight. His incredible poise and smooth delivery have the entirety of the audience captivated, while his range of edifying facial expressions and impeccable sound effects embellish his flawless material.

Ramey exhibits the admirable ability to conjure comedy from awkwardness, continually turning his attention to a front row father’s daughters and referencing his preference of a taser to a red rose. At times, the audience is scarcely allowed to catch their breath, as his lewd lampooning brings the house down."

Currently filming "Cleared for Standup" for the Travel Channel airing later this year.