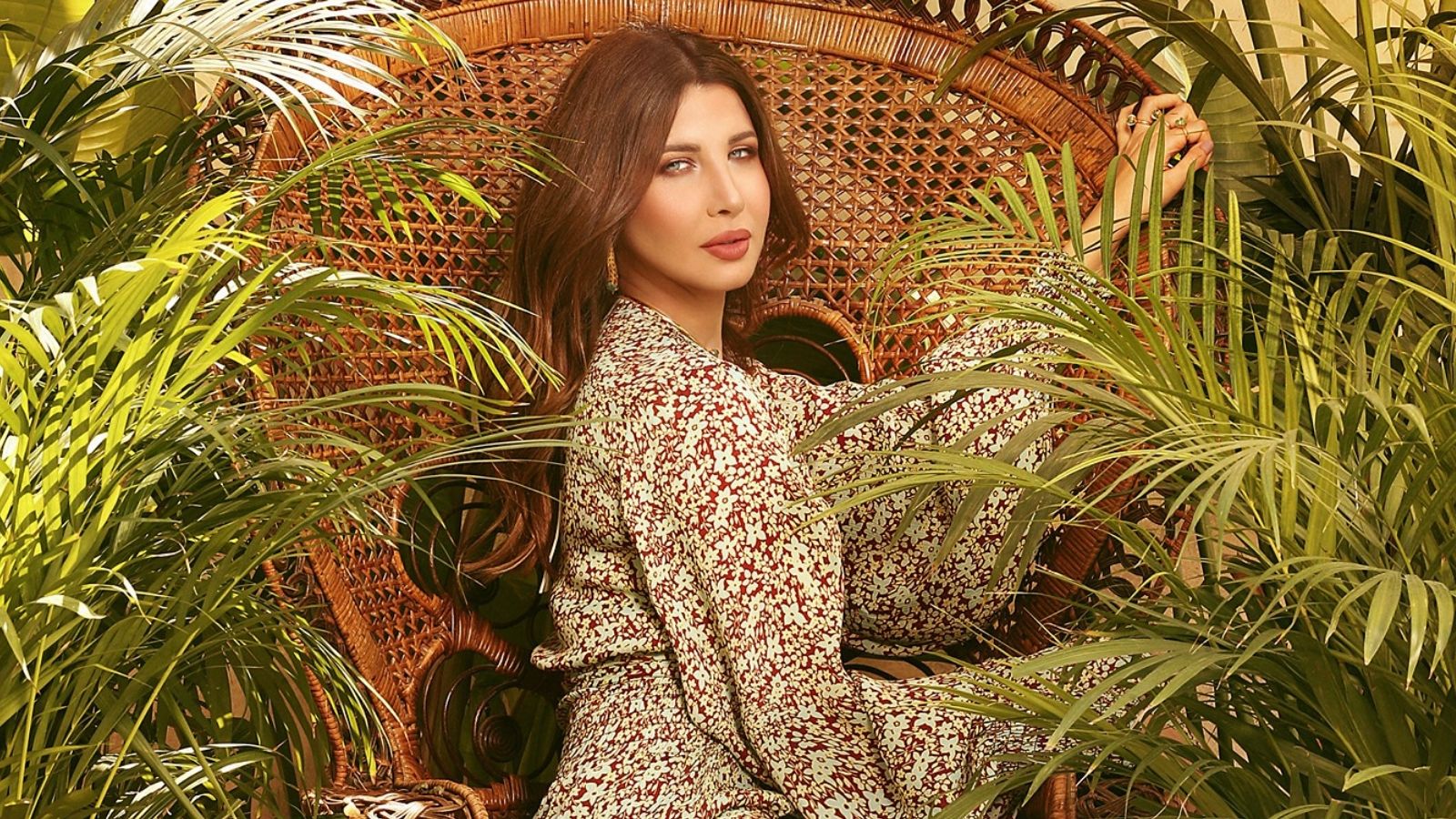 Nancy Ajram is a multi-platinum Lebanese singer and Goodwill Ambassador for UNICEF. With the support of her father, Nancy began performing as a child and released her first studio album by the age of 15.

Her breakthrough occurred with the start of her collaboration with well-known producer Jiji Lamara, when she released her smash-hit "Akhasmak Ah" and 3rd studio album, Ya Salam. In 2004, she released her second international best-seller "Ah w Noss", which spawned several smash-hits, "Ah w Noss", "Lawn Ouyounak", and "Inta Eih" at which point Nancy had established pop icon status in the Middle East. إقرأ المزيد