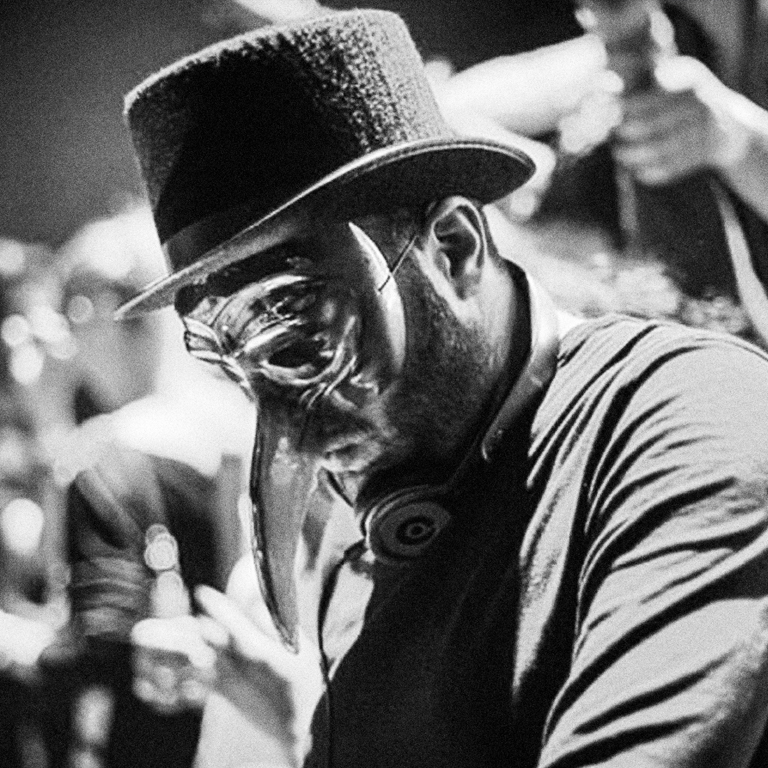 Famed for fierce productions, Claptone is one of the leading names in house music today. Having travelled the world, showcasing his productions, he has built a loyal audience and established himself as one of the hottest artists on the scene.

Claptone’s musical talents started at a young age, he continued to play around with electronic music and in 2012 his notorious track ‘Cream’ became an instant hit and dominated the charts on Beatport and Resident Advisor.

The following year, due to popular demand, Claptone played over 200 shows in 130 cities, yet he still found time to put out more singles, edits and remixes, including ‘No Eyes’ and ‘Wrong’ which received widespread support from the dance music community, regularly being featured in radio shows and DJ sets and even gained airplay on BBC Radio 1 from the likes of Pete Tong and Annie Mac. Claptone’s chart success continued with ‘United’ reaching the top spot in Beatport’s Deep House list in 2014.

Claptone has also developed a mysterious personality behind his act. He DJs wearing a renaissance-style mask and keeps his identity secret, but this hasn’t stopped fans flocking to dancefloors around the world to hear his music.