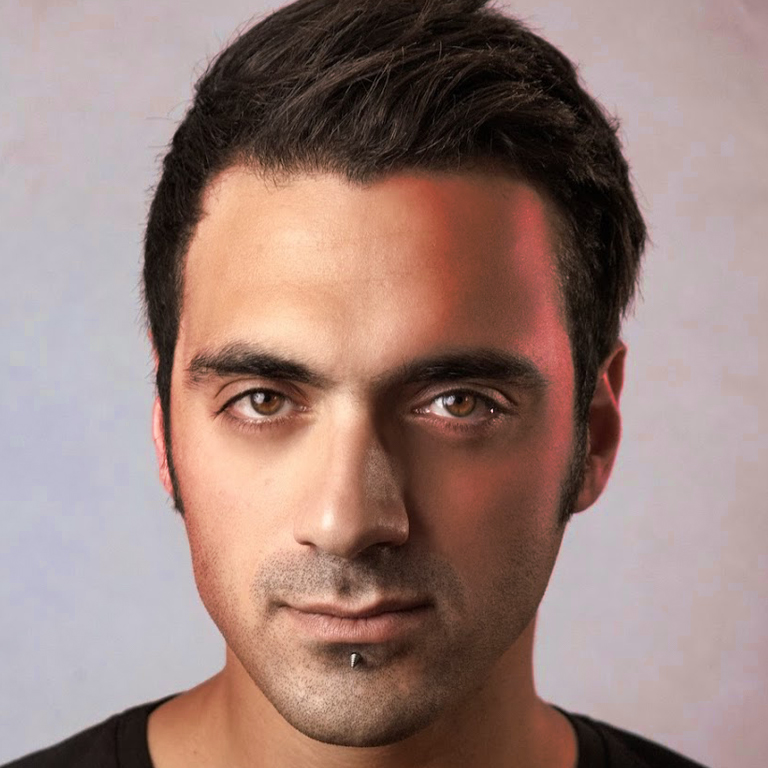 Turkish-Dutch DJ and producer Ummet Ozcan has, in recent years, established himself as one of dance music’s leading talents in big-room and electro-house music. Having produced numerous hits, Ozcan has travelled the world performing at many of the industry’s top clubs and festivals.

Ozcan began his DJing career in 2006, but it was at the turn of the decade, as electronic music became a truly worldwide phenomenon that he began to receive recognition from fellow DJs. His 2011 track ‘Reboot’ hit Number 1 on electronic dance music platform Beatport and was supported all over the world on various radio shows and live sets.

In 2013 Ozcan teamed up with Dutch duo W&W to produce ‘The Code’ which charted in the Netherlands as one of the leading tracks that Summer. Since then he has teamed up with many of dance music’s top names including R3hab and NERVO to create ‘Revolution’ and Dimitri Vegas & Like Mike to produce ‘The Hum’, which topped the Belgium charts going Platinum in the process.

Ozcan has released countless tracks and remixes over the years on many of dance music’s premier labels including Doorn, Reset and Spinnin’ Records, where he is one of the most popular producers.

Ozcan’s live performances have seen him play sold-out shows around the world including at festivals such as Ultra Music Festival in Miami, Tomorrowland in Belgium and Electric Daisy Carnival in Las Vegas.

Lucas and Steve
Dimitri Vegas and Like Mike
show more