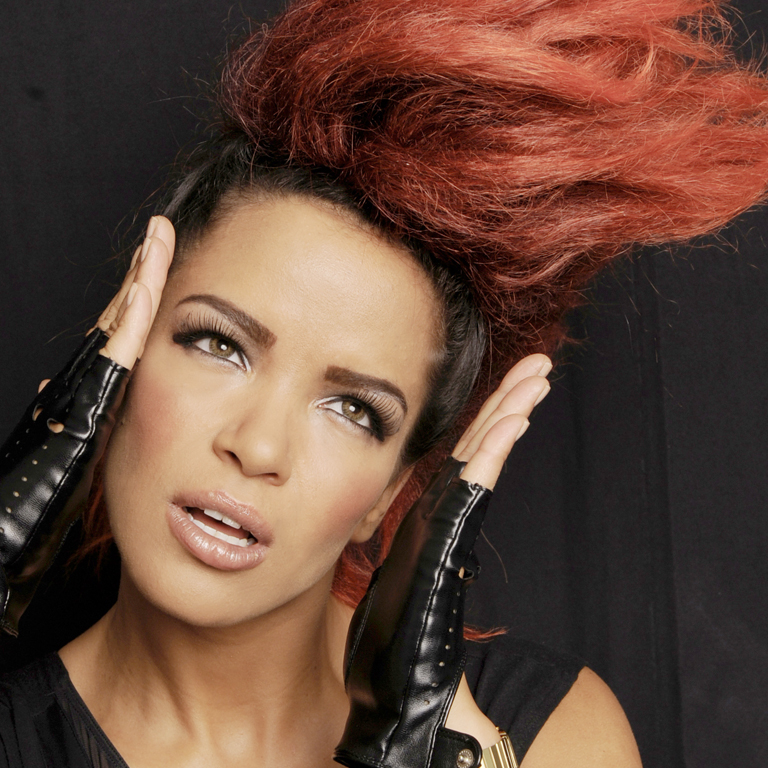 Dutch singer Eva Simons has, in recent years, established herself as one of the leading dance music vocalists in the world. With credits on numerous top dance songs, Simons has seen her career boom, taking her across the globe to perform in front of thousands of fans.

Raised in Amsterdam, Simons was part of a musical family, leading her to follow a career in music. Following a foray in a band, she released the song ‘Silly Boy’ on YouTube in 2009. The song received over 4 million views and earnt her a name amongst the European audience.

2010 saw her collaborate with countryman and DJ Afrojack on ‘Take Over Control’. The song reached Number 12 in the Netherlands and became a hit on the dance music scene. Simons then collaborated with will.i.am on ‘This Is Love’, which went on to become a worldwide hit, topping the chart in Belgium, Ireland and the UK. Simons also joined Beyoncé on her ‘The Mrs. Carter Show’ World Tour in 2013.

Simons continued to join forces with other top musicians, including singles with Chris Brown, The Young Professionals and R3hab. She also enjoyed solo success with the 2015 single ‘Policeman’ which topped at number 5 in the Belgian charts.