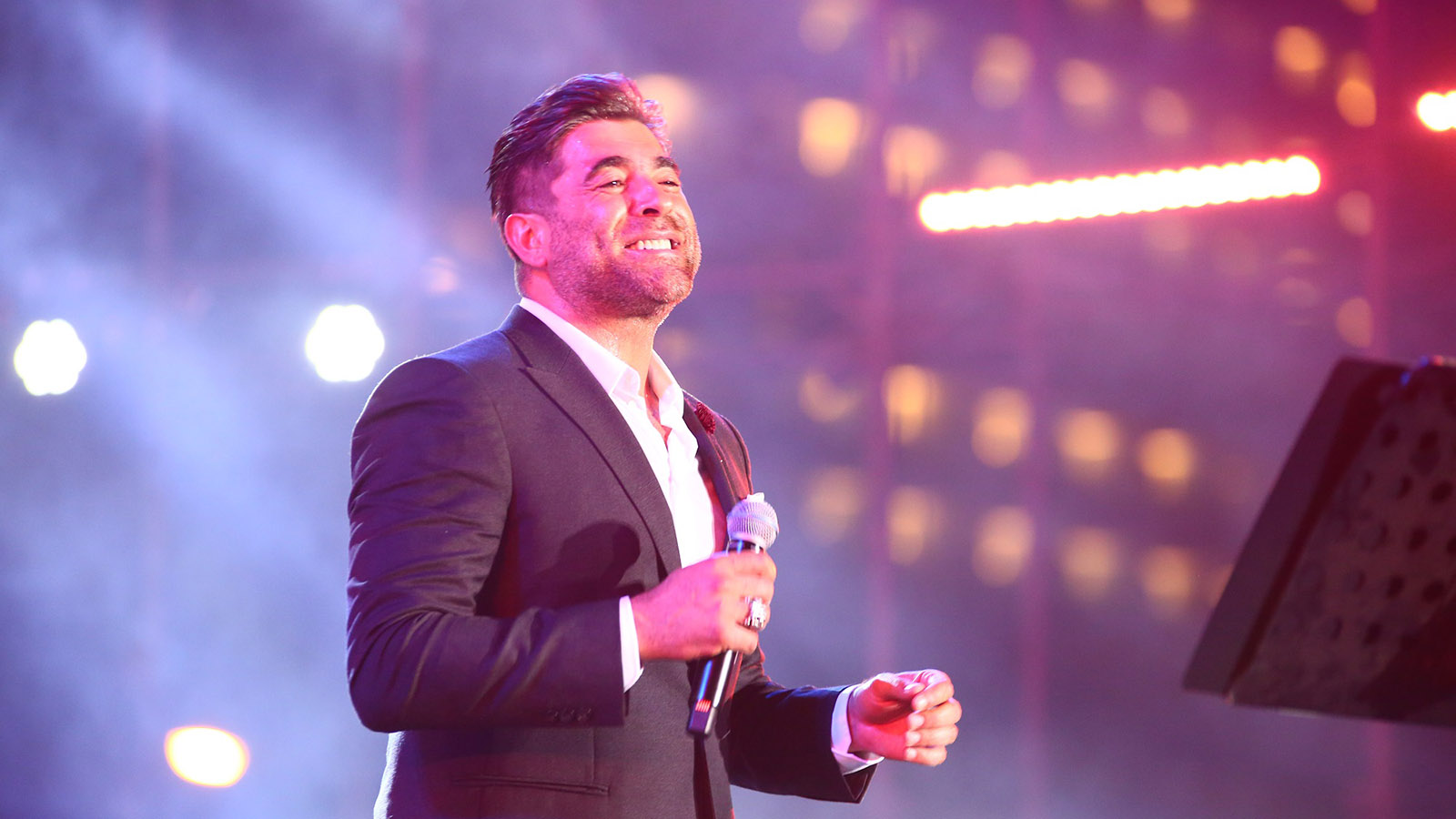 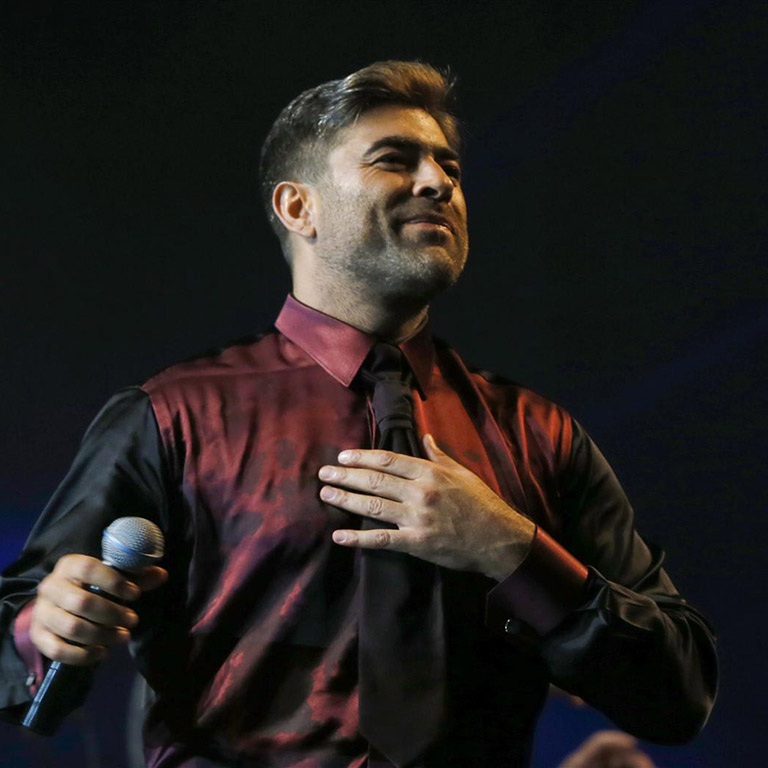 Wael Kfoury (وائل كفوري) is a Lebanese singer, musician, and songwriter. He is considered one of the most popular figures in Arabic music and is often called The King of Romance or simply The King. In a career spanning over 25 years, he has become a Lebanese icon through his romantic songs.

Wael Kfoury studied Music at Rouh Al Quds University in 1993, his first song was entitled Ma Waatik bi Njoom Alayl which he sang at Studio El Fan which was his ticket to fame and his first album was entitled (Shafouha wa saroo yoqolo). Then followed this album with another entitled Haflat faqra, Meit Fiki, Baad Al Sineen. All these album have been produced by the MUSIC BOX International.