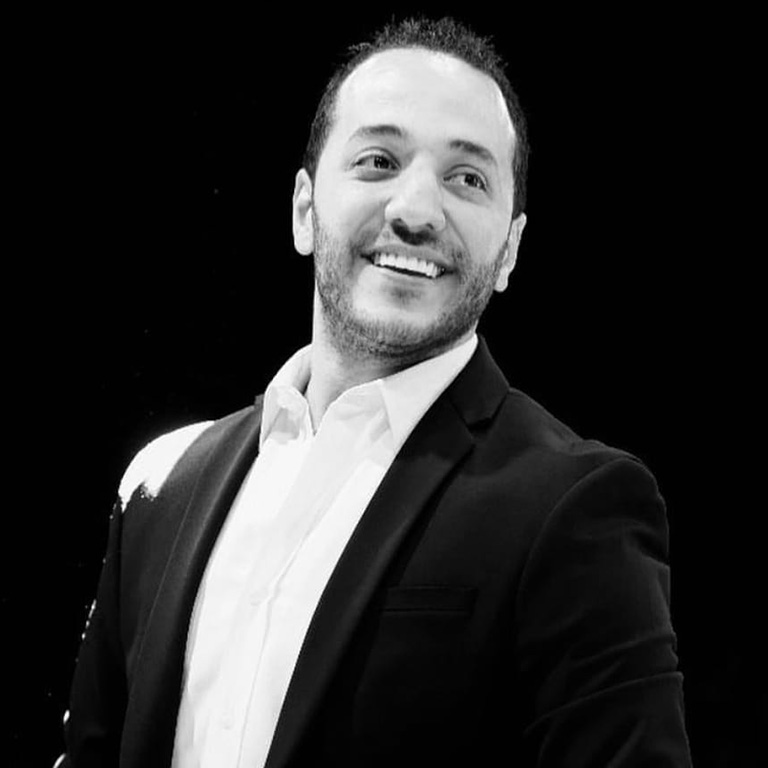 He later collaborated with the maestro Talal Da’our to make the song Petit monde a monster record. In 2013, he released another triumph song, Ghir ma bakhtar (That which I choose) written by lyricist Riad Al Ali and composed by Talal Da’our. Hussein Al Deek is considered today as one of the most popular Syrian artists in the Arab world, with over 25 hits, 10 video clips and many more to come. read more