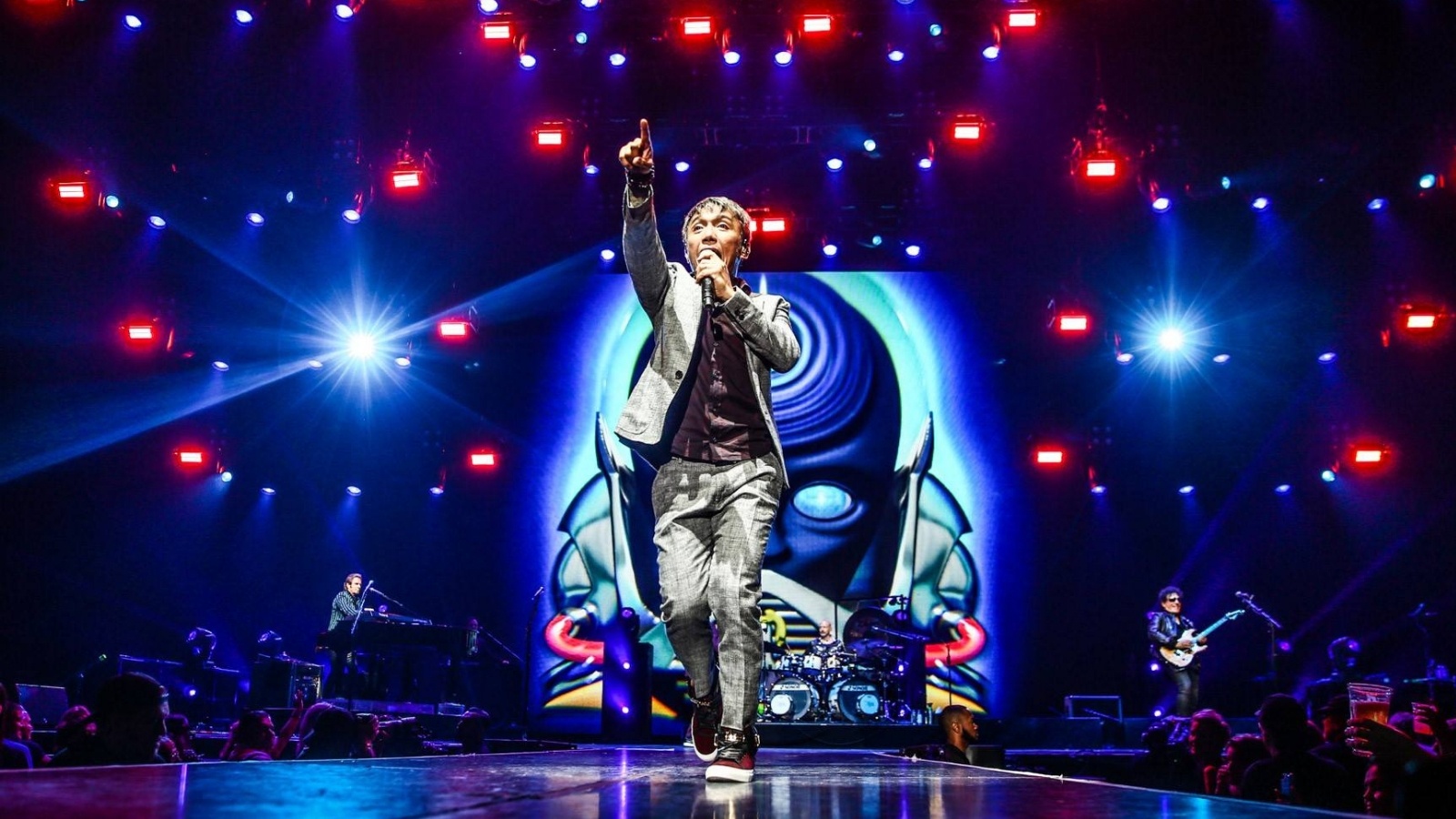 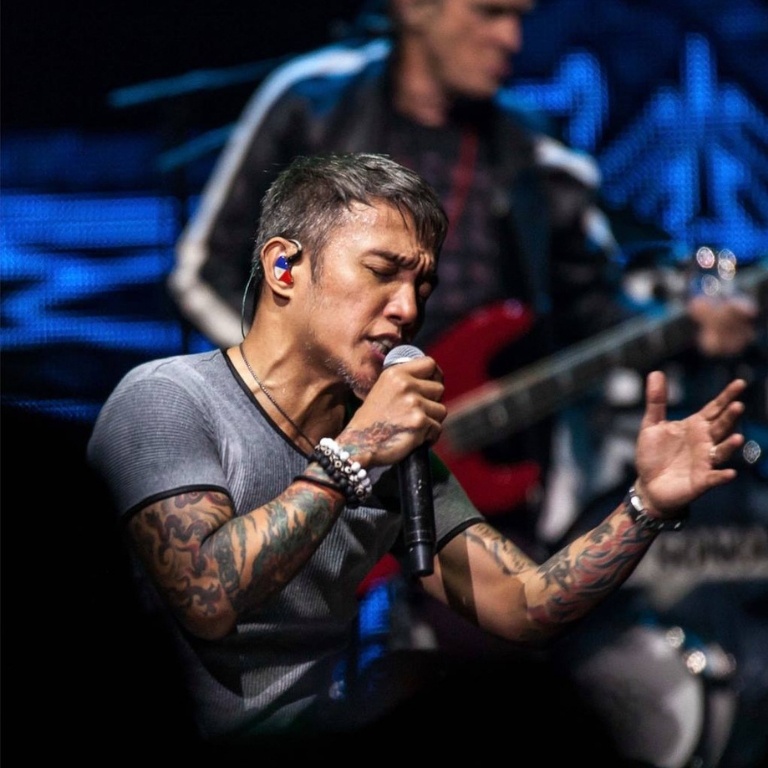 Arnel  Pineda is a Filipino singer and songwriter. He came to prominence in the Philippines during the 1980s and internationally in 2007 as the new lead singer of the American rock band Journey.
Right away, Pineda went on tour with the band, performing two shows in Chile and two in Las Vegas. Both were a huge success. After a series of guest show appearances and magazine features, Pineda gained popularity within the American public.

On June 3, 2008, the newly organized Journey released their first album, Revelation, which came in at No. 5 on the U.S. charts. The album was their highest charting album since Trial by Fire (with Steve Perry), and reached platinum status by October 2008. إقرأ المزيد