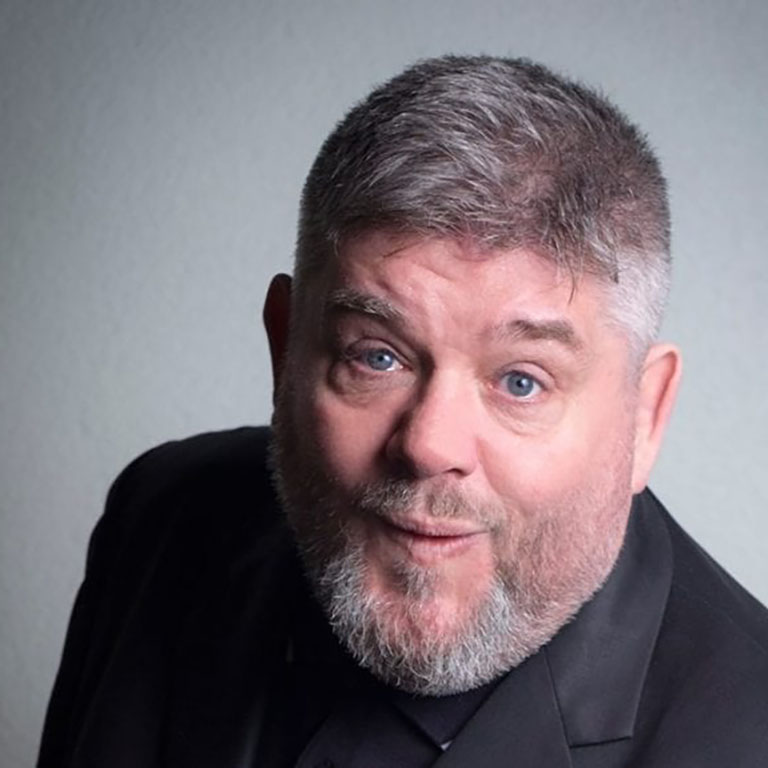 Andre Vincent is a comedian, writer, actor and comedy historian. A situational comic, Vincent is known for his observations about health matters, including his experiences with diabetes, cancer and kidney surgery.

In 2015, Time Out magazine asked numerous British comedians to name their top 10 comedians: only a few could name pre-1980 performers. Shocked and annoyed by this lack of recognition for past masters, Vincent created the website 'mislaidcomedyheroes.com', a guide to the old, forgotten or lost heroes of comedy which was launched in 2016.

To accompany the website, a YouTube channel of bygone comedy classics - also known as Mislaid Comedy Heroes - was created in 2017 and has led to Vincent appearing on many TV comedy history programmes to share his knowledge with viewers.

In May 2015 Vincent had the honour of being initiated into the Grand Order of Water Rats.