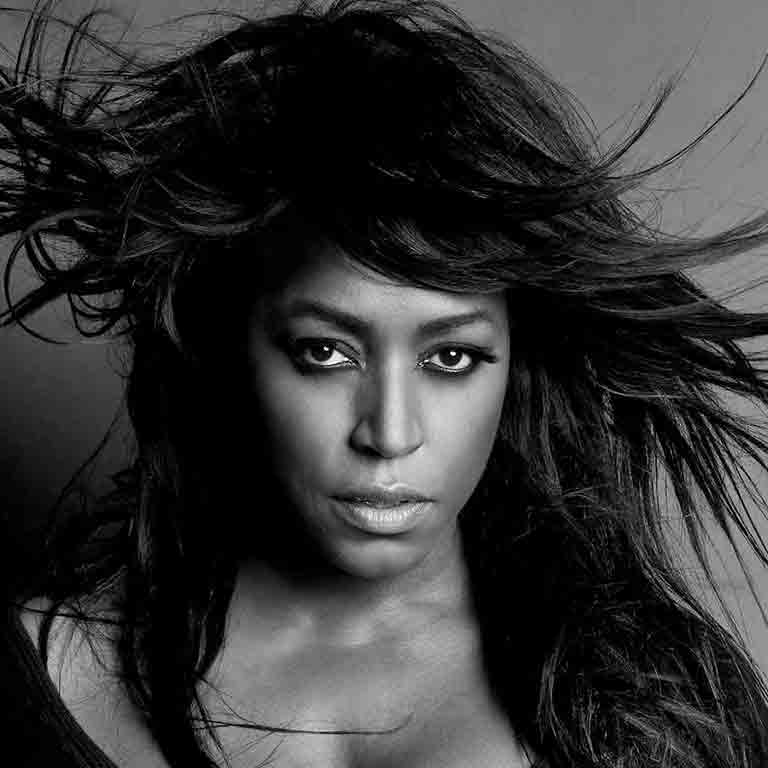 One of the most soulful singers on the British music scene, Mica Paris has had quite an illustrious career. Ranging from gospel, hip-hop and pop gigs the talented artist has done more than just use her vocal chords for singing, also TV presenting, hosting radio-shows and even a stint in acting, there’s hardly any stone she has left unturned. Mica has had the fortune to have collaborated with some of pop’s greats such as Prince, James Morrison, Will Downing, Jimmy Barnes, David Gilmour to name but a few.

Paris was revered to have held her own when it came to gospel, especially at a time when the pedigree of female artists promoting the genre over in America was really high.

It was no wonder that she reached the Top 10 list of “100 Great Black Britons” of all-time. That among several honours she had received contributed to sell-out concerts across the globe and has placed her as one of UK’s most respected and sought-after female singers ever.

Mica continues to tour and has even re-released her original album “So Good” with bonus material, much to the delight of old fans and new.