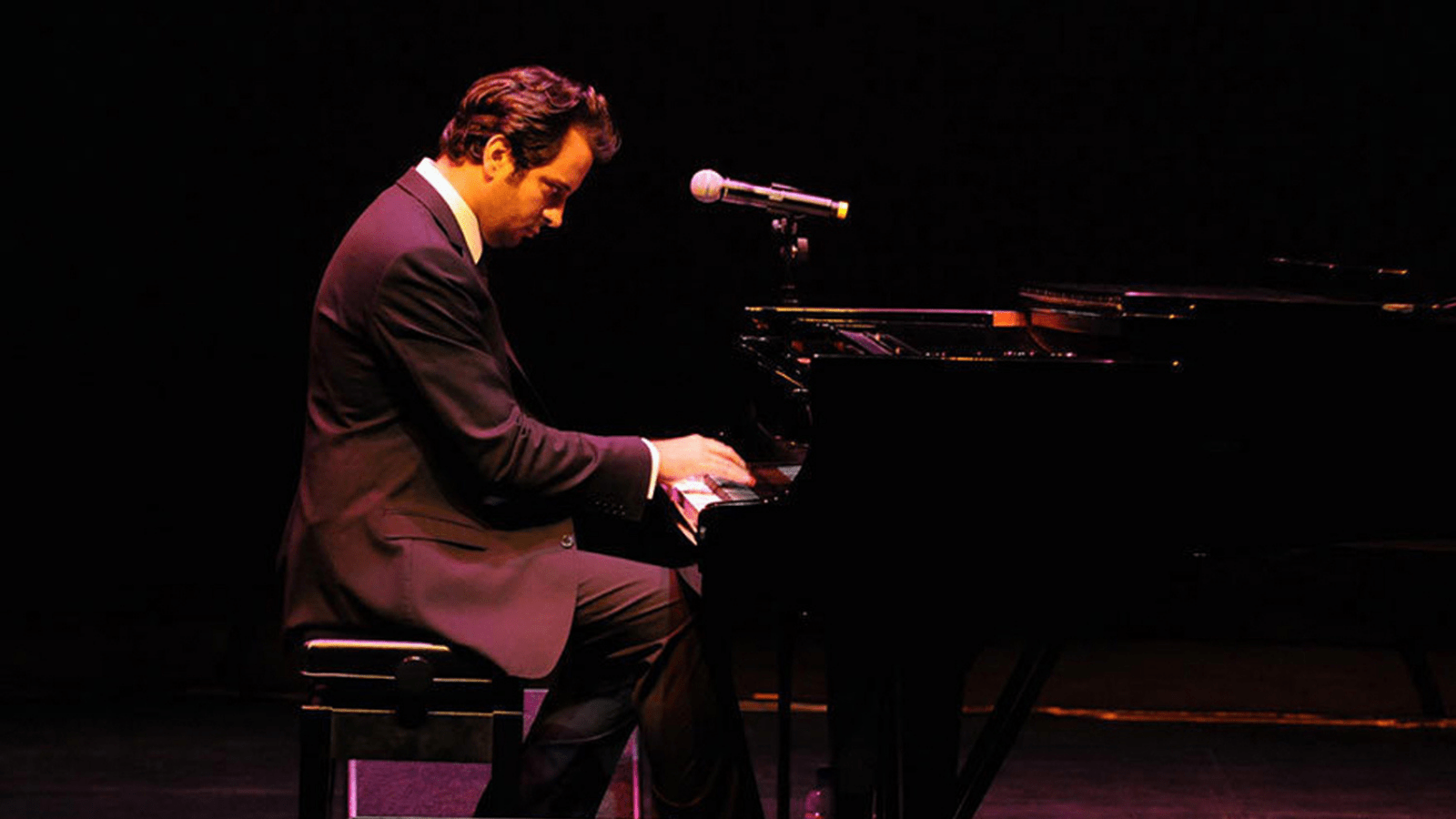 Lebanese - Armenian musician, composer and pianist, Guy Manoukian has been a key musical player both locally and internationally for the past 15 years.

Not only has he worked with the biggest names in the US, but his fusion of oriental melodies with modern arrangements has taken him all over the world, selling out concerts in London, Singapore, Cairo, Dubai, Kuwait, Abu Dhabi, Los Angeles, Yerevan the Sydney Opera House, The Beiteddine and Byblos International festivals and many more.

Guy Manoukian started playing piano at the age of four. Mentored by the best classical music teachers, he first appeared on television when he was six years old, and was only seven when he performed at the presidential Palace! He started composing music a year later, winning his first competition. إقرأ المزيد