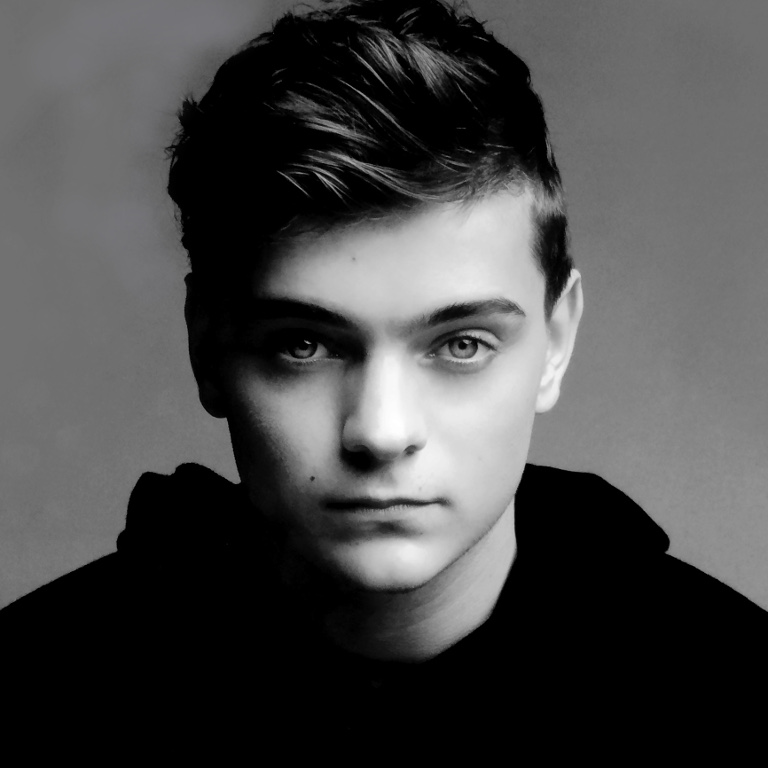 Martin Garritsen, more famously know as Martin Garrix, emerged on the EDM scene in a big way, riding the wave as the genre exploded in popularity in 2012. The Dutch star hit the charts with his remix of Christina Aguilera’s ‘Your Body’ at the ripe young age of 16. After landing a deal with Spinnin’ Records, the teenage producer collaborated with Julian Jordan to release ‘BAMF’. It was in 2013, however, that he really hit it big with the release of his solo single, ‘Animals’, which reached number one in the UK charts and the Top Ten in nine countries.

The following year kept the young DJ and Producer busy, as he released ‘Wizard’ (featuring Jay Hardway) which charted in the Top Ten in various countries throughout Europe. The same year also saw the release of his Gold Skies EP, ‘Tremor’ featuring Dimitri Vegas and Like Mike, and ‘Gold Skies’ featuring Sander van Doorn and DVBBS. The Dutch maestro also made the time to DJ across the globe, shooting him to a high ranking 4th in the DJ Magazine Top 100 list, whilst also working on new material in collaboration with a range of artists from Ed Sheeran to Tiësto.