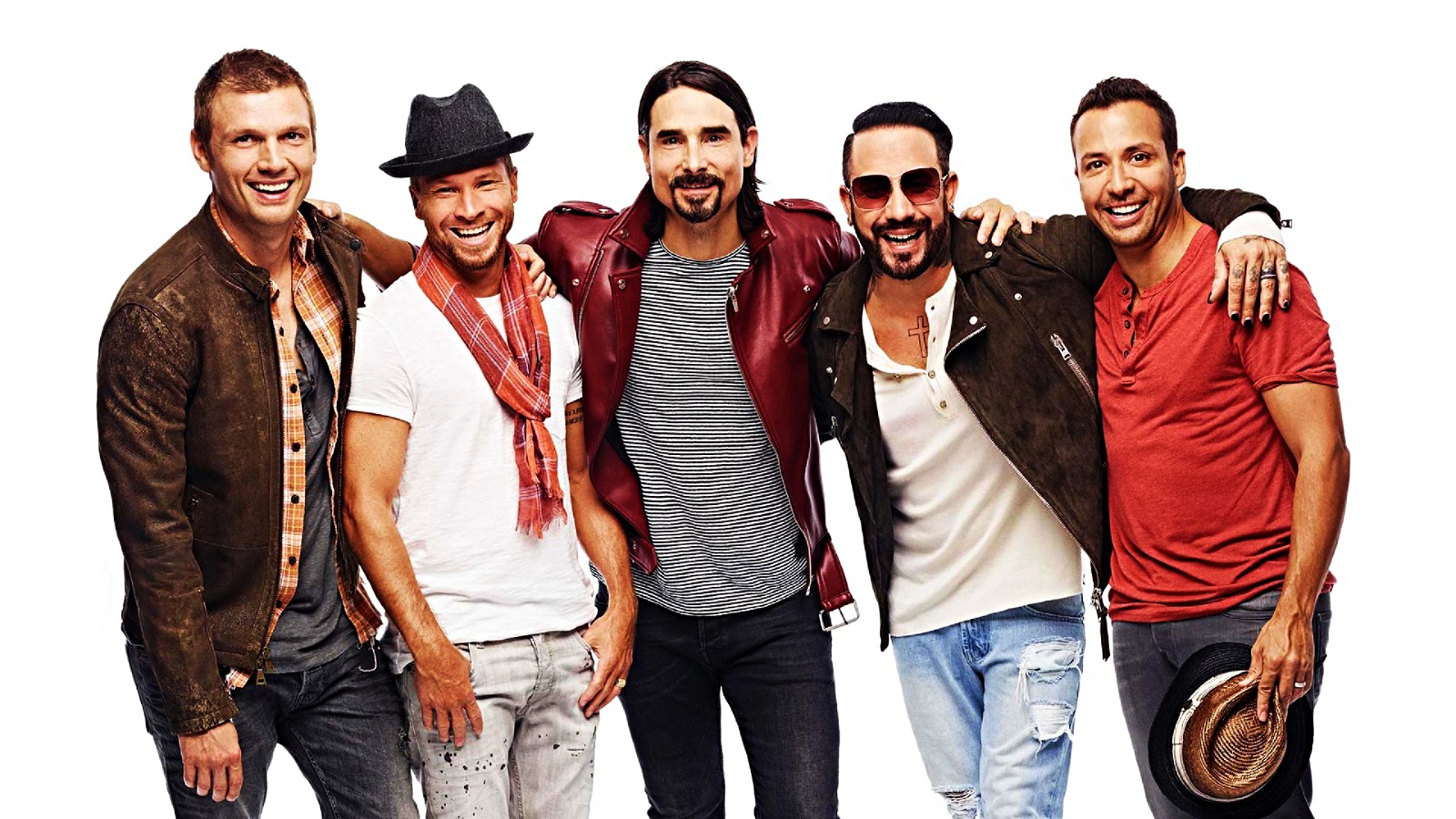 Their success came quickly in Europe and by late 1996, with the release of Backstreet and the single Quit Playing Games (with my Heart), they had broken the charts in Canada and the US. The Backstreet Boys have never looked back, setting and breaking records left right and center. Backstreet Boys was seven times platinum and Millennium sold over 1.3 million copies in its first week. In 2000, Black and Blue debuted at number one on Billboard's 200 albums chart, selling 1.6 million copies in its first week out. That may be less than *NSYNC's 2.4 million, but the Backstreet Boys have nothing to prove - they are already pop icons. إقرأ المزيد