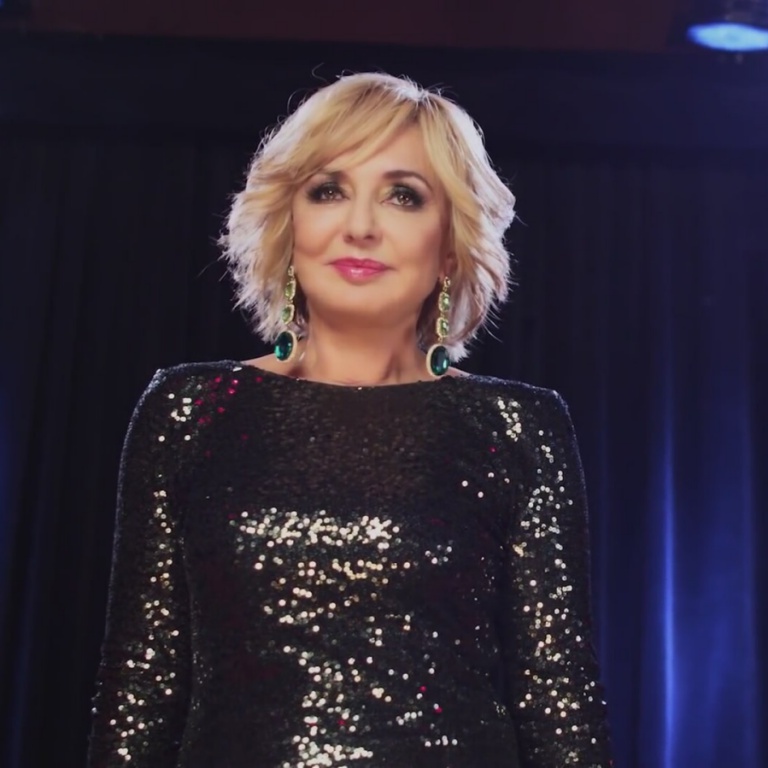 Faegheh Atashin, better known by her stage name Googoosh, is an Iranian singer and actress of Iranian Azerbaijani origin through her father and Republic of Azerbaijan origin through her mother. She is known for her contributions to Iranian pop music, but also starred in a variety of Persian movies from the 1950s to the 1970s. She achieved the pinnacle of her fame and success towards the end of the 1970s. Her overall impact and contributions to Iranian pop made her the most iconic female pop singer in the Persian speaking world She has recorded songs in multiple languages such as Persian, Azerbaijani, Turkish, English, Spanish, Italian and French.

Following the Iranian Revolution in 1979, she is famously known for remaining in Tehran until 2000 and not performing again due to the ban on female singers. Still, her following grew. Younger Iranian people have rediscovered her music via bootleg recordings. Outside of Iran and Azerbaijan, she has a significant following in many other Middle Eastern as well as Central Asian countries, and has even caught the attention of European and African media and press. Recent projects include a new collaboration with singer/songwriter Hassan Shamaizadeh for the track Hayahoo from her 2012 album Ejaz, as well as serving as head judge and head of academy for the popular reality show Googoosh Music Academy which is broadcast on London based satellite channel Manoto 1.