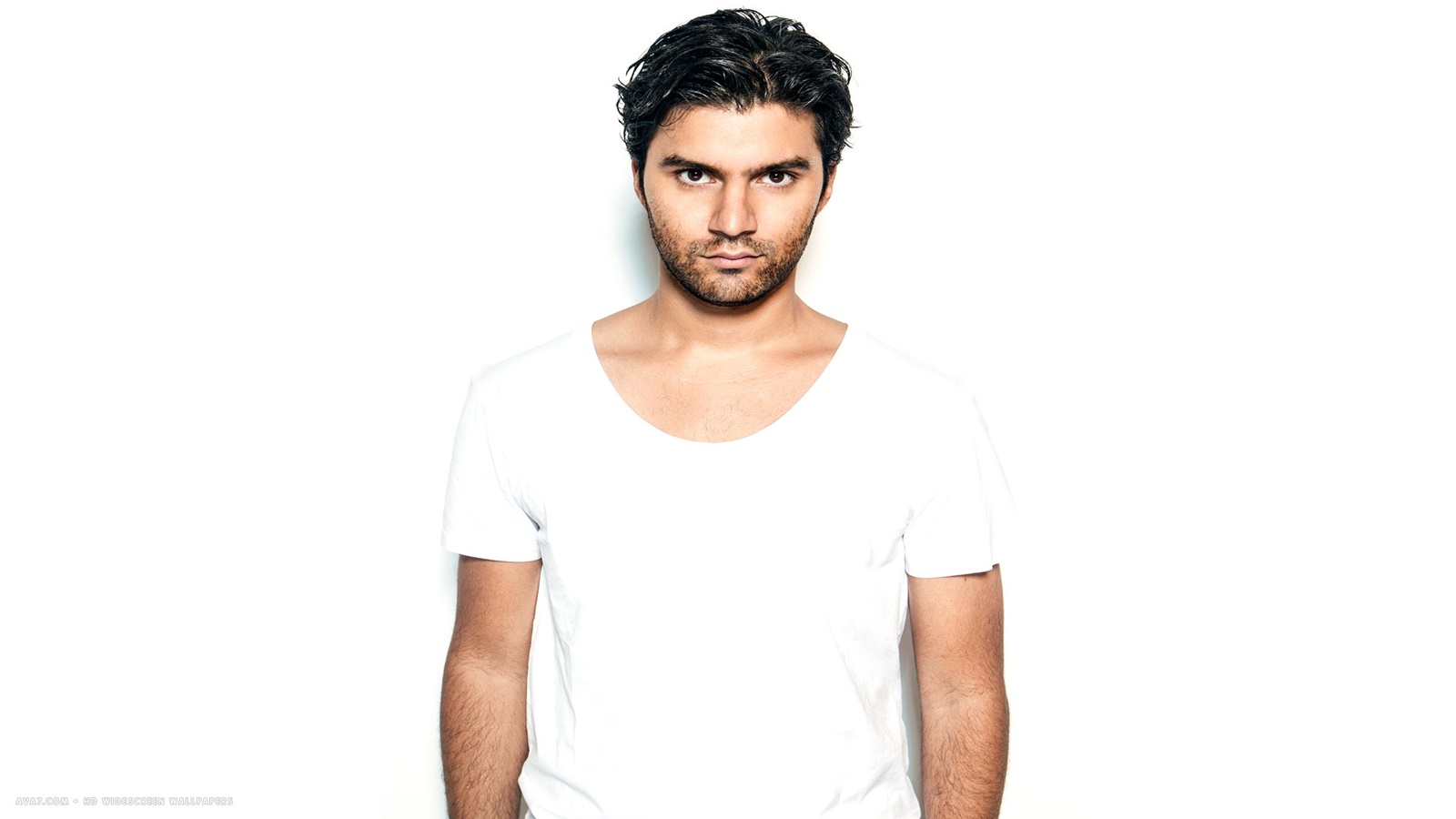 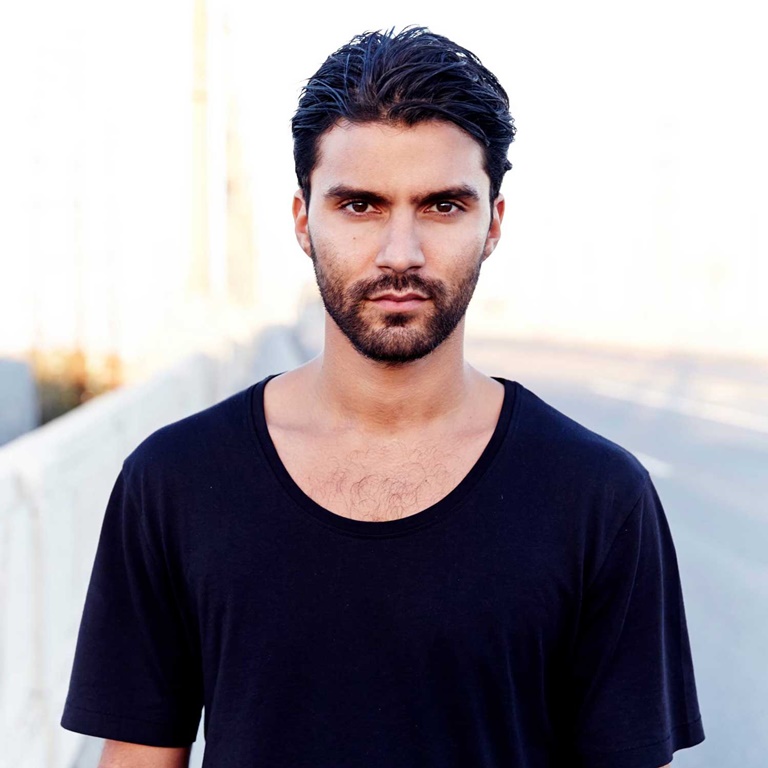 R3hab started his career in 2008 producing the track "Mrkrstft" for Hardwell. He teamed up with Hardwell once again in 2009 on the single "Blue Magic," and worked with Afrojack in 2011 on "Aces High (Prutata)." Later that year, and during 2012, he was commissioned to remix artists such as Jennifer Lopez, Madonna, Katy Perry, and more.

in 2017, he released his debut full-length album Trouble. Along with the title track featuring Vérité, the album also included the singles "Marrakech" with Skytech, "Truth or Dare" with Little Daylight, and "Hold Me." A handful of non-album singles followed in 2018, including "Lullaby" with Mike Williams and "The Wave" with Lia Marie Johnson. إقرأ المزيد