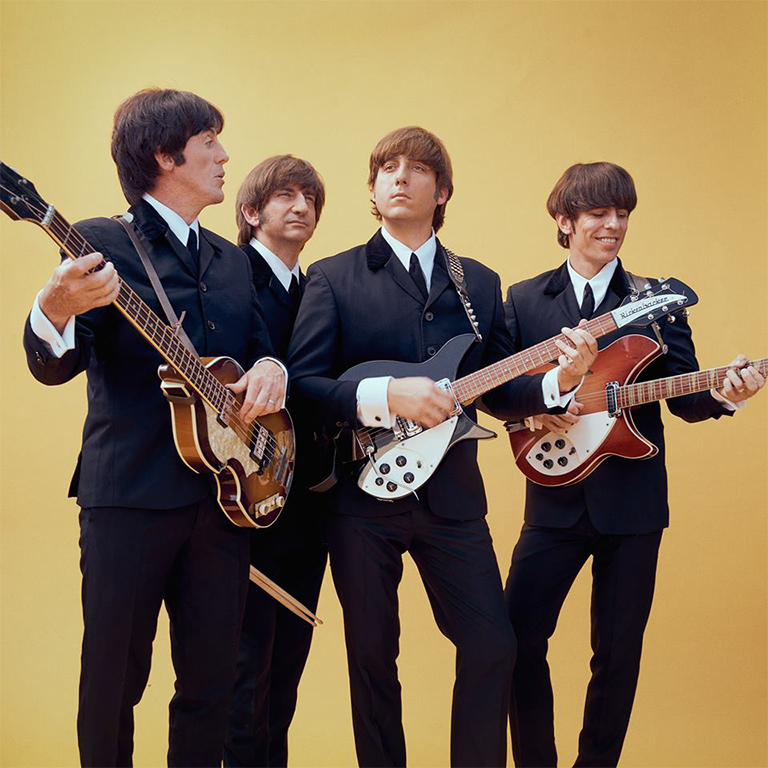 Neil Harrison (former John Lennon); Andre Barreau (George Harrison) and David Catlin-Birch (Paul McCartney) met in 1979 when they were all cast in the hit West-End production, Beatlemania. When the show finished its run the band, knowing the repertoire inside out, decided to continue performing it and thus The Bootleg Beatles were born in 1980, along with the entire tribute genre. إقرأ المزيد