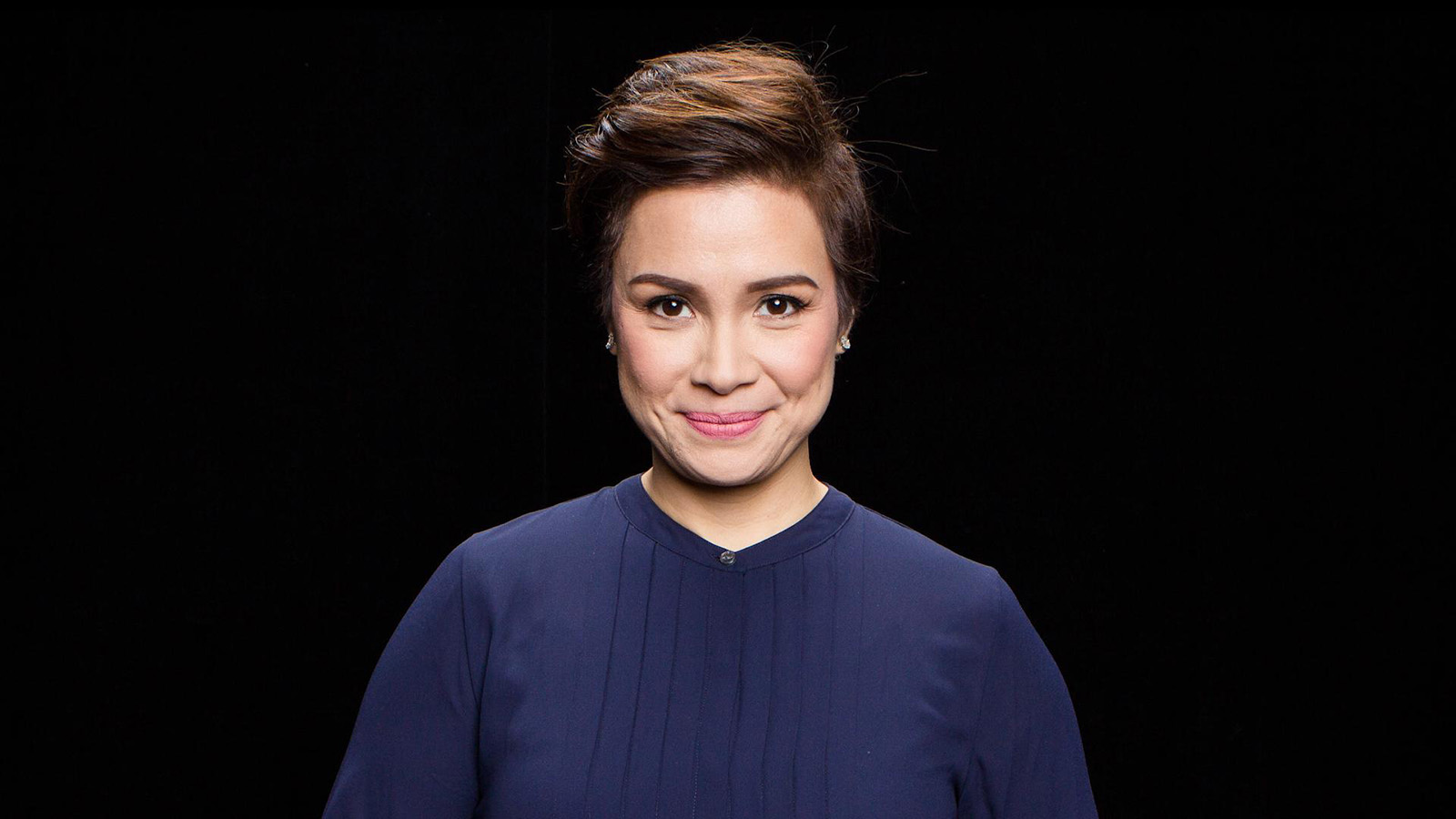 Lea Salonga is a Filipina singer and actress, best known for her roles in musical theatre, for supplying the singing voices of two Disney Princesses, and as a recording artist and television performer.

At age 18, she originated the lead role of Kim in the musical Miss Saigon, first in the West End and then on Broadway,winning the Olivier and Theatre World Awards, and becoming the first Asian woman to win a Tony Award. Salonga is the first Filipino artist to sign with an international record label (Atlantic Records in 1993).

Salonga was the first actress of Asian descent to play the roles of Éponine and Fantine in the musical Les Misérables on Broadway. She also portrayed Éponine and Fantine, respectively, in the musical's 10th and 25th anniversary concerts in London. She provided the singing voices of two official Disney Princesses: Jasmine in Aladdin (1992) and Fa Mulan in Mulan (1998).

She was named a Disney Legend in 2011 for her work with The Walt Disney Company.