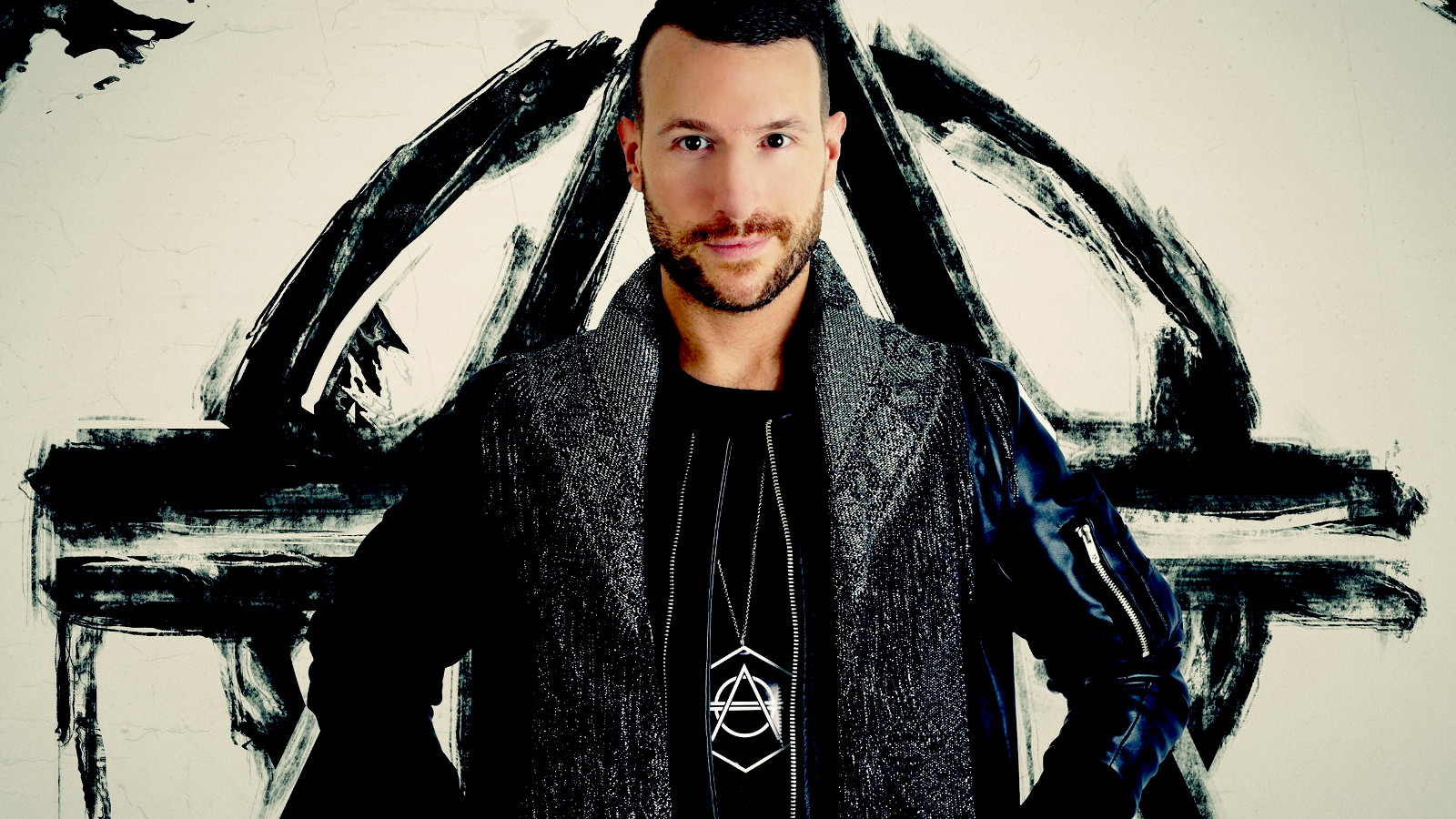 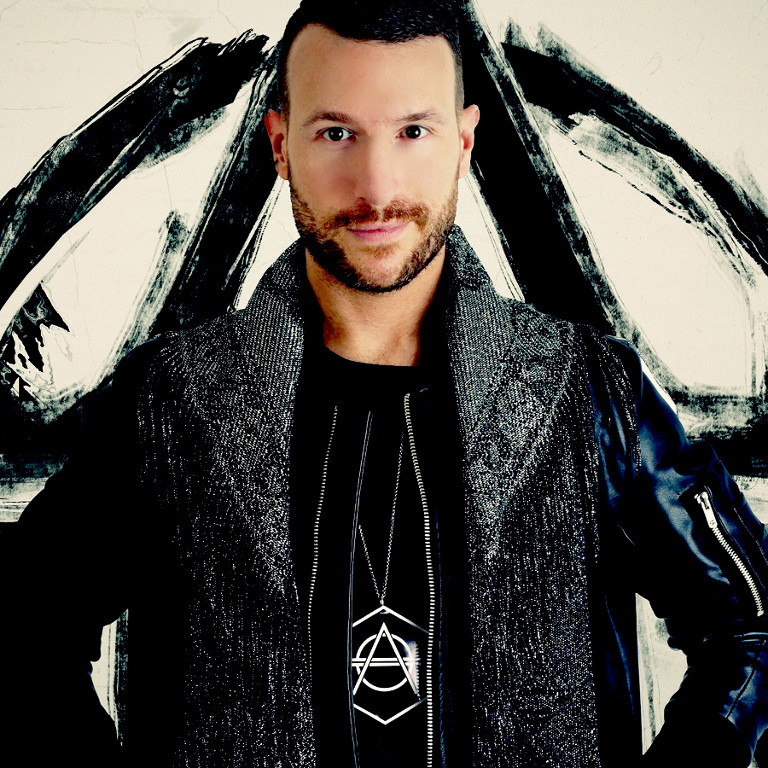 Dutch DJ and producer Don Diablo has quickly established himself as a ‘go-to’ name in the electronic dance music scene. With support from many of the world’s top DJs, Diablo’s remixes and releases have seen him travel the world and earn numerous accolades in his career.

Having started at the end of the 90s, Diablo has since gone on to perform all over the world, headlining concerts and events in the UK, USA, Brazil and more, including numerous appearances at festivals such as Tomorrowland, Electric Daisy Carnival and Creamfields.

Within the dance scene, Diablo has become known for his catchy tracks and exciting drops, with tracks such as ‘Chemicals’ with Tiësto, ‘Animale’ with Dragonette and ‘Hooligans’ with Example leading to Diablo’s numerous award nominations, including two EMPO Awards in 2016 for Best Future House DJ