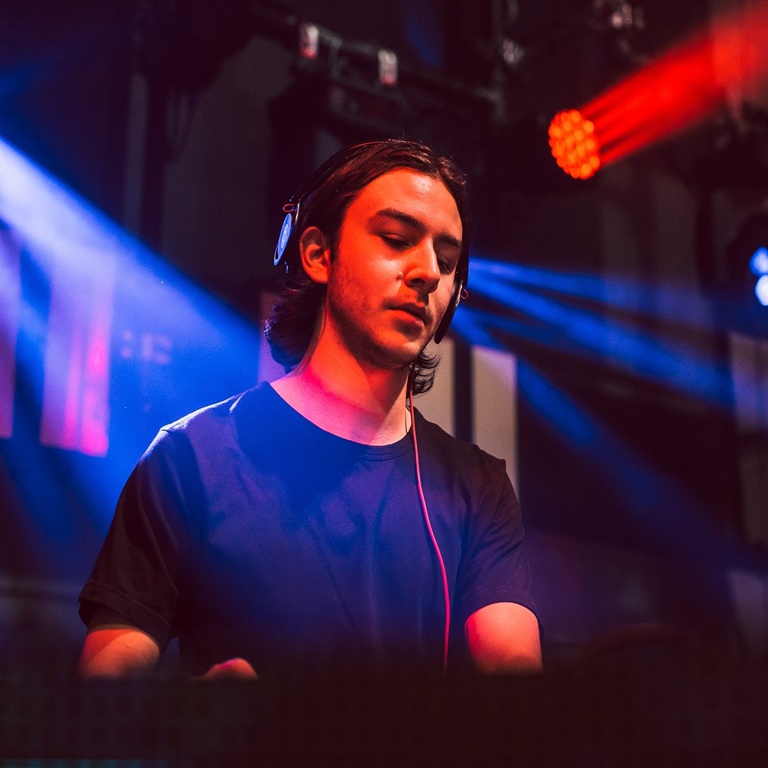 Marcus Santoro proves is known as one of the fastest rising artists in today’s Australian dance music scene. Full of delicate, building chords, soothing atmospherics and an undeniable groove, he has truly laid the down the law on musical enthusiasts and their playlists globally.

The Santoro profile has been tapped by Swedish House Mafia maestro Axwell, with releases on Axtone, Armada, Revealed, Sony Music, Enhanced and most recently, gaining the attention of Armin van Buuren on his highly respected ‘A State Of Trance’ radio show where his studio aptitude is imprinting itself on airwaves.

He is performing within the field of Progressive House, Trance music and is ranked 21290 on the official DJ rankings list إقرأ المزيد