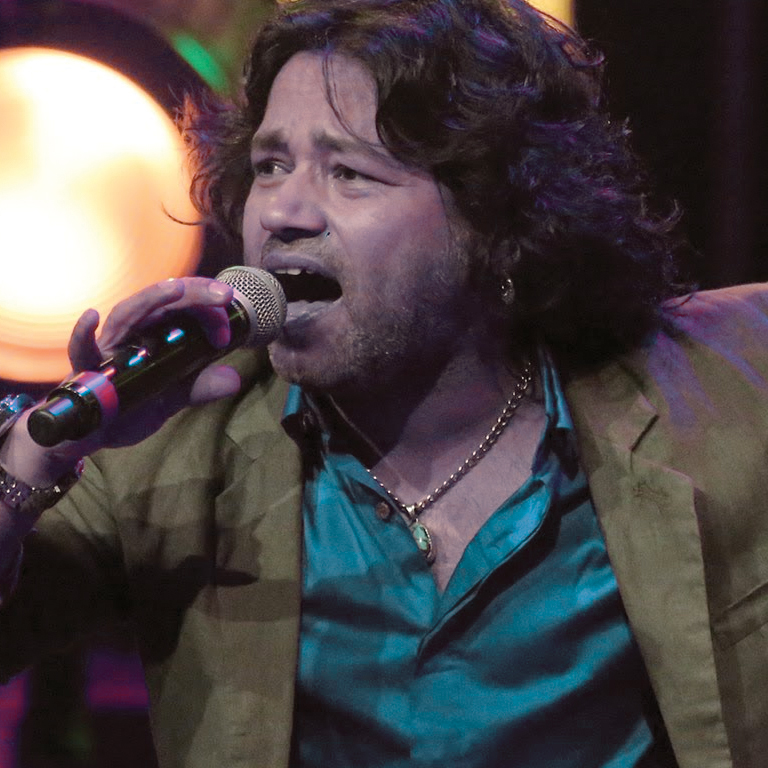 Indian singer and Bollywood star Kailash Kher has one of the most recognizable voices in Bollywood cinema today. Having formed the part of over 700 songs, Kher has been credited on the soundtracks of numerous Bollywood movies, including several high successful blockbusters, earning him numerous awards along the way.

Born into a musical family, Kher studied music for a number of years before finally beginning his professional career by contributing to commercial jingles with companies such as Coca-Cola, Pepsi and Honda. From here he went on to make his film soundtrack debut in 2003 on ‘Andaaz’.

Kher has since gone on to feature on several Bollywood films throughout the years, including ‘Waisa Bhi Hota Hai Part 2’ for which he won his first major award, the Star Screen Award for Best Male Playback. The awards continued to come for Kher throughout the years, seeing him earn his first Filmfare Award for Best Male Playback Singer in 2007 for ‘Fanaa’, before winning the same award in 2014 for his song ‘Pandagala Digivacchavu’ which was featured on the film ‘Mirchi.

Kher has also been recognized and respected for his musical works outside of the film industry. He has released ten studio albums to date, with Jhoomo Re’s ‘Saiyaan’ being widely regarded as Kher’s best song. He also picked up the GiMA Award for Best Popular Album for 2009’s Chaandan Mein’. Kher, in 2017, also became a recipient of the Padma Shri for his work in the music and film industry.