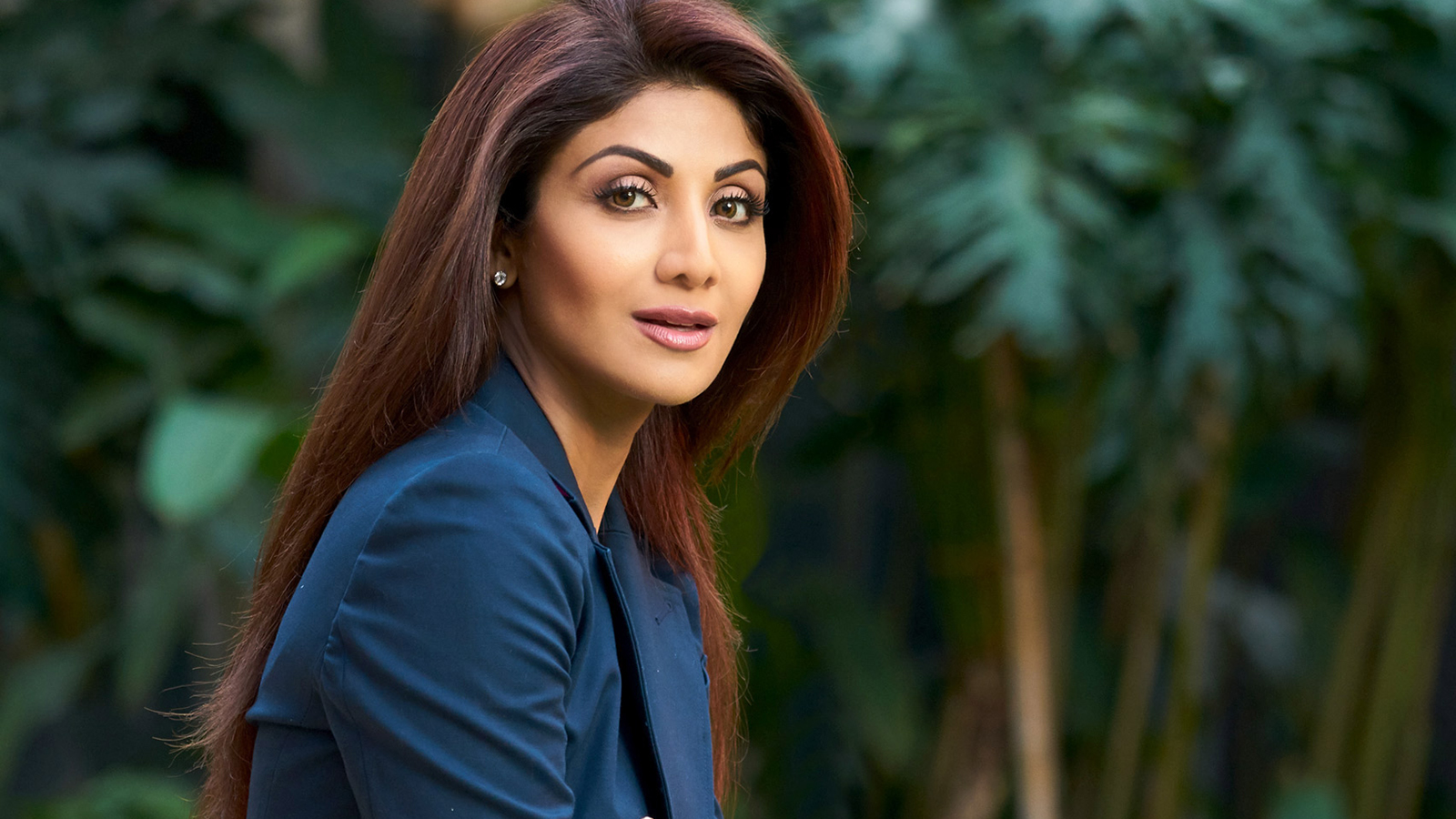 Shilpa Shetty is an Indian film actress, businesswoman, producer, model, and writer. She is the winner of the British reality television series Celebrity Big Brother 5. Primarily known for her work in Hindi films, she has also appeared in Telugu, Tamil and Kannada language films. One of the most popular actresses of Indian cinema, Shetty is the recipient of numerous accolades, including four Filmfare Award nominations.


In addition to film acting, Shetty is a stage performer and has contributed as an author to two books: nutrition guides. She is a prominent celebrity endorser for brands and products, and is vocal about the issues, such as feminism and animal rights. She has featured as a celebrity host for the 2008 reality show Bigg Boss 2, and has served as a talent judge for the reality shows Jhalak Dikhhla Jaa, Nach Baliye and Super Dancer. She was the co-owner of the Indian Premier League cricket team Rajasthan Royals and turned into a film producer with the 2014 action film Dishkiyaaoon. Shetty married businessman Raj Kundra in 2009, with whom she has a son. read more