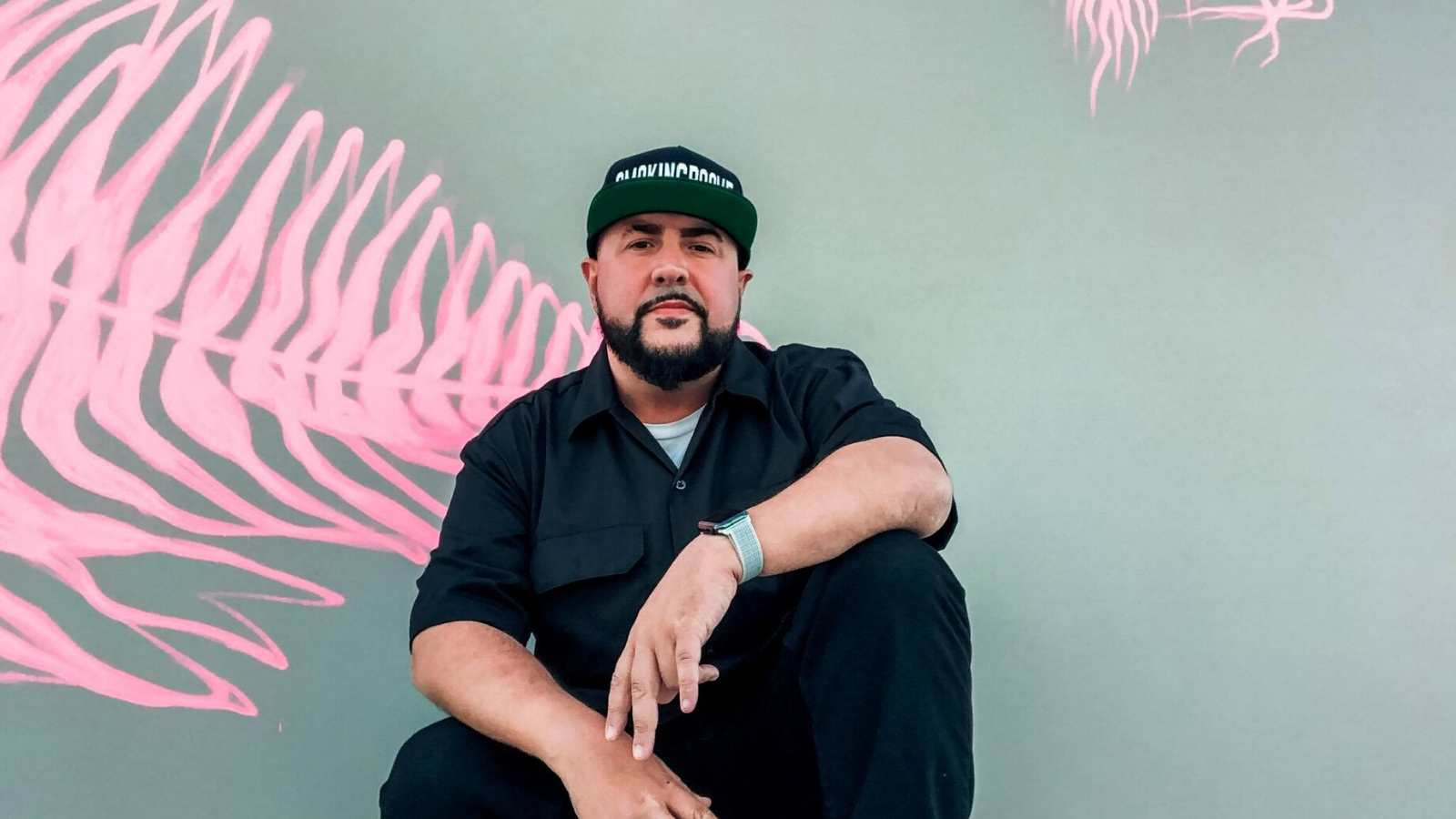 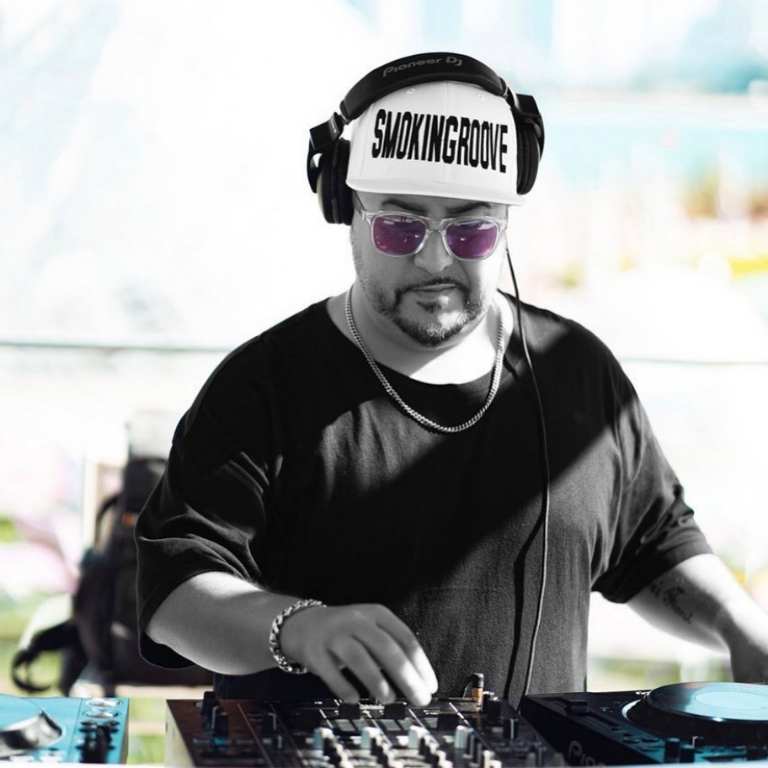 Safe, one of the two brothers from smokingroove, is an award-winning DJ from the streets of London with a lifetime's experience behind the decks and some ace work in the studio.

Having relocated in Dubai, He has continued to champion the sound of Underground House music in thecity with a diverse scene.

The most recent developments might be the biggest yet: Smokingroove have compiled and mixed the first in a series of Pacha Dubai CDs, which are on global sale, while the duo have been signed up to represent Cafe Del Mar in the region, kicking-off a series of region-wide tours. read more