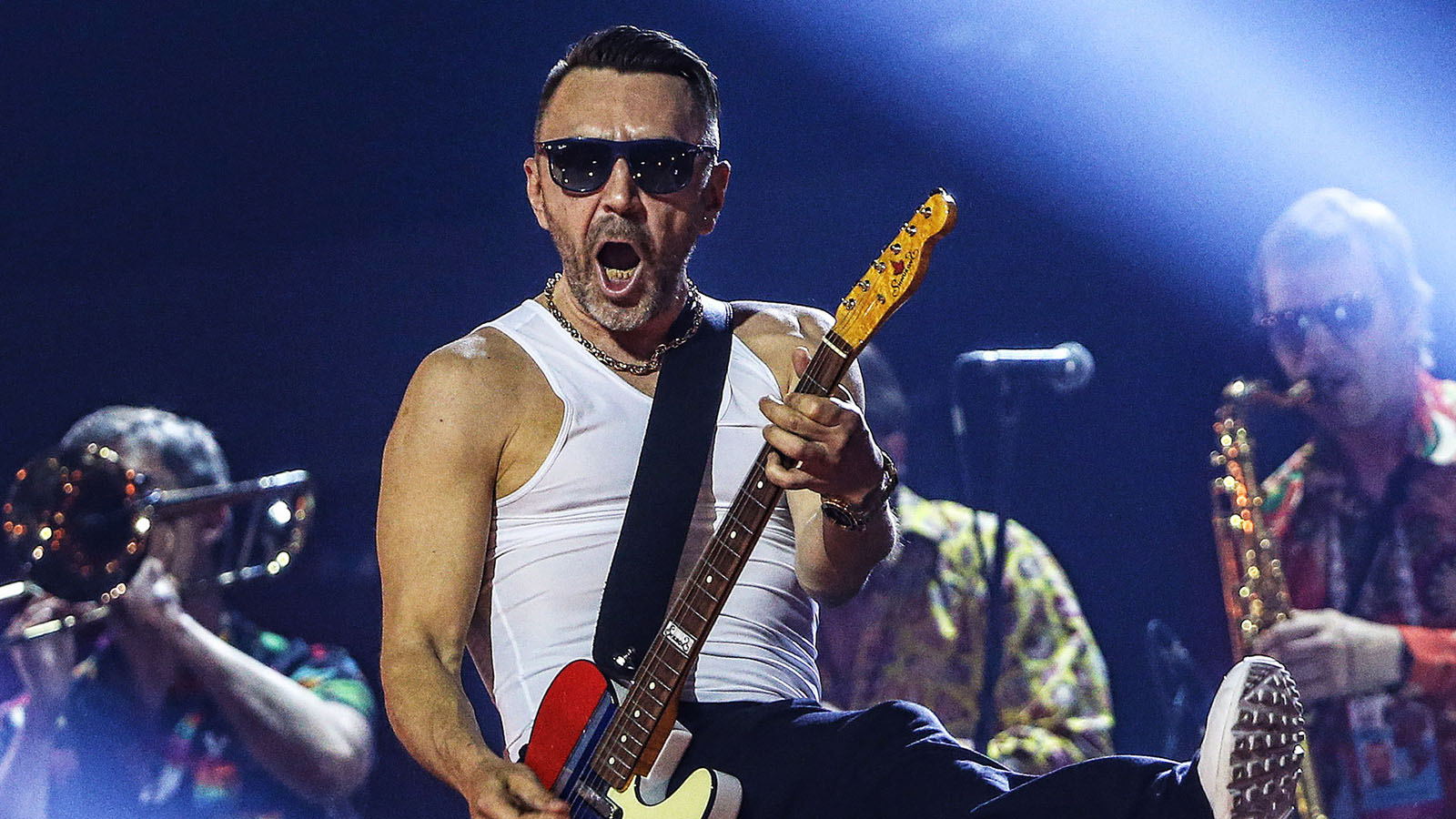 Composed of 14 members, the band was founded in the late 1990s. Leningrad worked in Gypsy punk style and soon became notorious for vulgar lyrics (including lots of Russian mat) and celebration of drinking. As a result, most radio stations initially avoided the band, which did not stop Leningrad's growing popularity, partly for purely aesthetic reasons, such as the rich brass sound. The band eventually made its way to radio and TV (with profanity bleeped out). Shnurov even presented several New Year's Eve TV shows.

Leningrad disbanded in 2008, and then reunited in 2010. Several new songs and videos have been released since, most of them featuring lead vocals by Kogan rather than Shnurov.

In March 2019, Shnurov announced, through his daily Instagram poem, that Leningrad would disband by the end of the year, after a farewell tour[