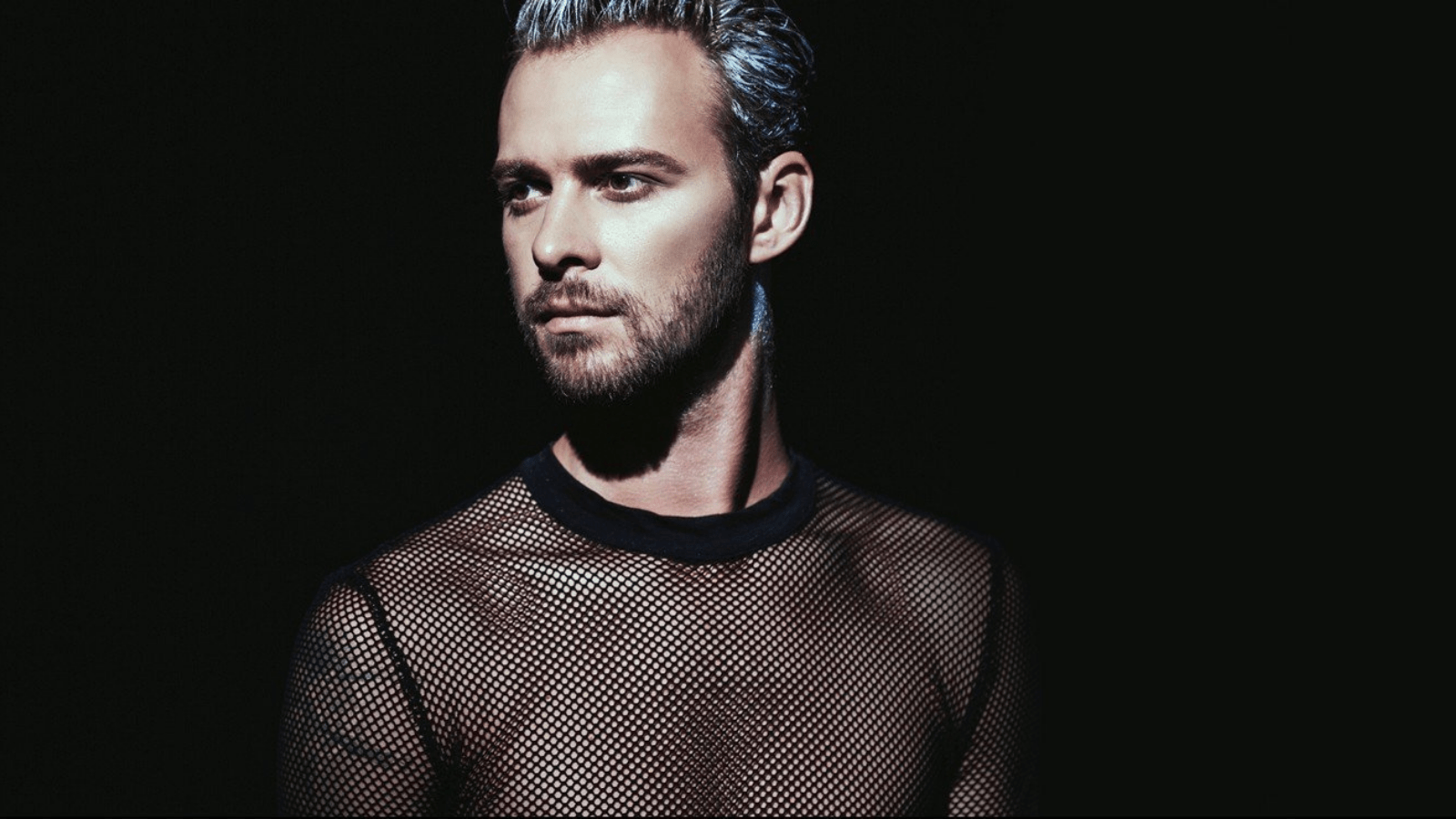 Max Barskih is a Ukrainian singer-songwriter.

He was raised in the town of Kherson, Ukraine, and moved to Kyiv after his graduation. He has released six studio albums, one compilation album and one extended-play.

Max Barskih also had his acting debut in 2010, when he starred in Lara Fabian's musical feature film Mademoiselle Zhivago (that was published in 2013).

In 2012, Barskih entered the Eurovision Song Contest Auditions for Ukraine with the English version of his song "Dance", but narrowly lost to Gaitana who represented Ukraine in Baku with her song "Be My Guest".

read more
Talk to us on your favourite channel