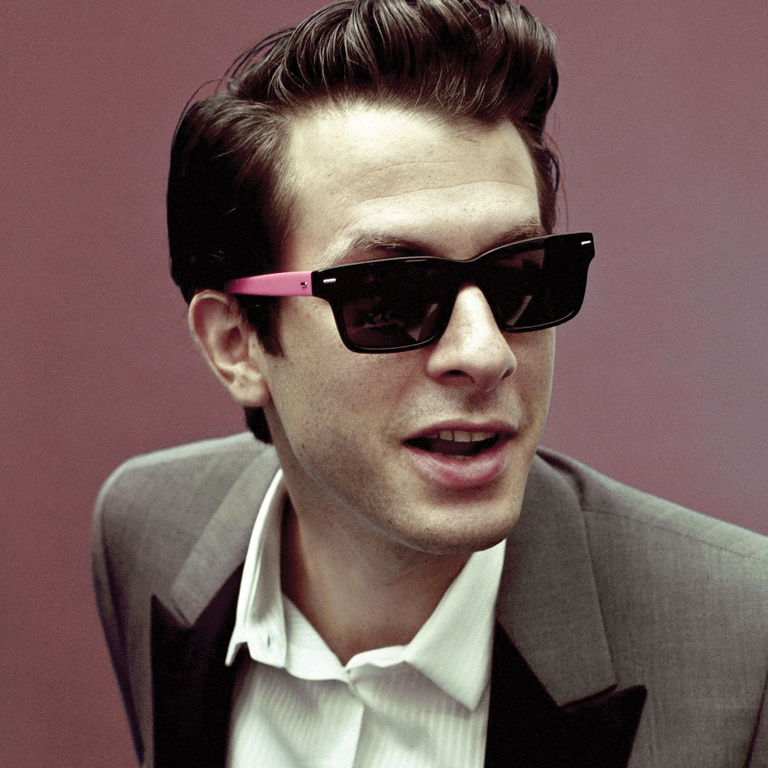 “Uptown Funk” was dubbed as the biggest hit of 2014-15, one of the top 5 most viewed videos on YouTube and received 2 Grammy Awards for Best Pop Duo/Group Performance and Record of the Year amongst so many more awards and recognitions down the line. This single was recorded by English singer-songwriter, DJ and producer Mark Ronson and multi-talented singer-songwriter Bruno Mars. While this was clearly Ronson’s most successful record, it did not come without months of recordings, rearrangements and plain hardwork put into it. And this level of effort is something Ronson is known for along with his distinct sound. Being English and growing up in New York, the sounds of English rock, New York hip-hop and Funk, are the styles Ronson is most known to fuse into his productions - be it in the studio, or on the decks.

Along with collaborating and producing records regularly with several big names from the music industry, namely: Bruno Mars, Robbie Williams, Lily Allen, Adele etc., Ronson famously produced most of the records on the late Amy Winehouse’s multiple award winning “Back to Black” album. Ronson is also a much in-demand DJ for many high-profile private gigs as well as music festivals.