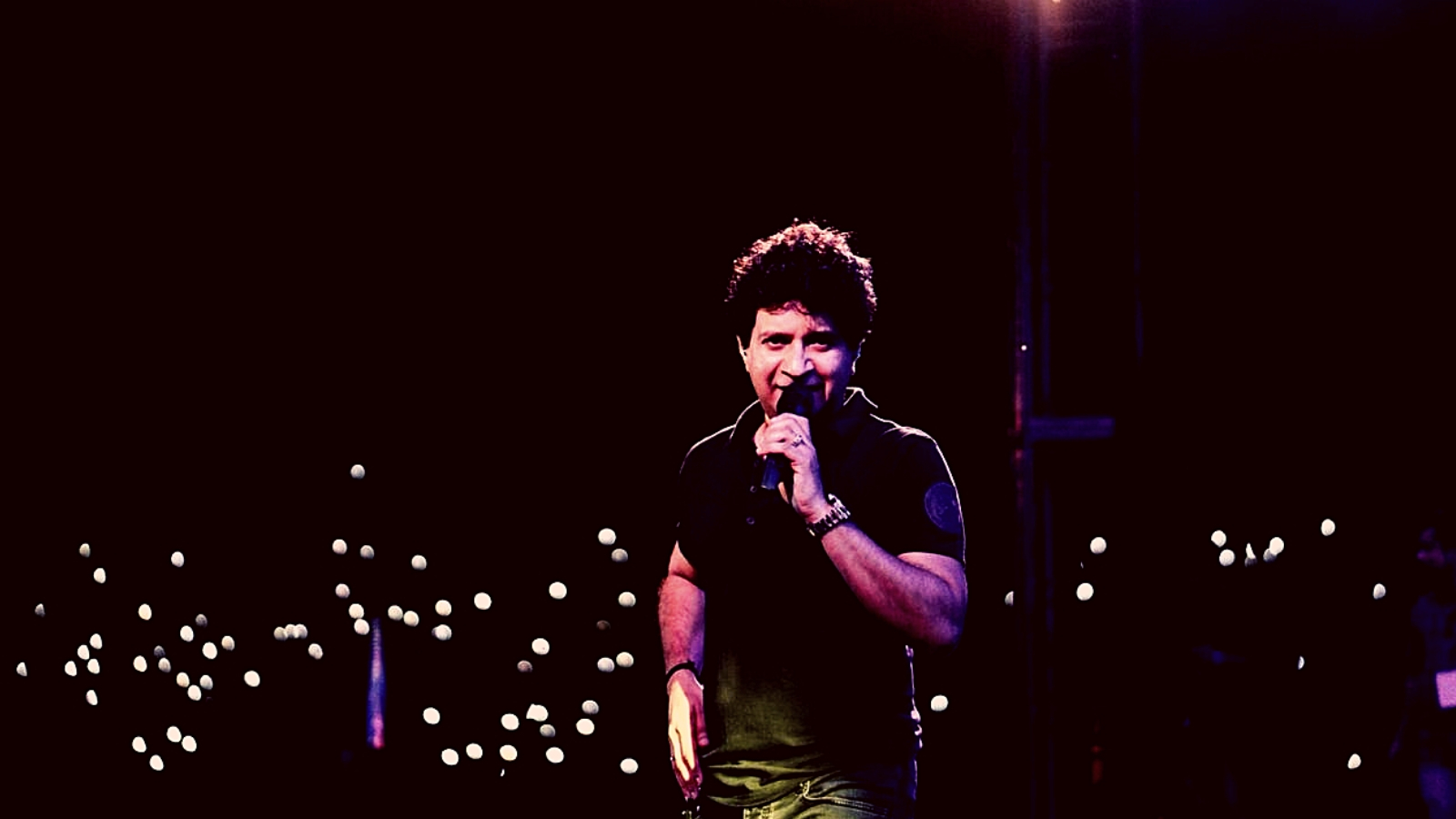 Popularly known as KK is an Indian singer who sings for Hindi, Telugu, Tamil, Kannada and MalayalamMarathi, Bengali language films. KK is noted for his clear, soothing voice; broad vocal range, noteplay and is considered one of the most versatile singers of India.

KK has sung more than 500 songs in Hindi and more than 200 songs  to date in different languages; Kannada, Malayalam and more.  He has worked with almost every music director of Hindi film industry active from 1999.

Moreover, KK has lent his voice to the biggest hit song of the year 2014 "Tune Maari Entriyaan" among several others in Gunday as well as the new song from the movie Bajrangi Bhaijaan called "Tu Jo Mila" has become popular, many times remained No.1 on iTunes. read more