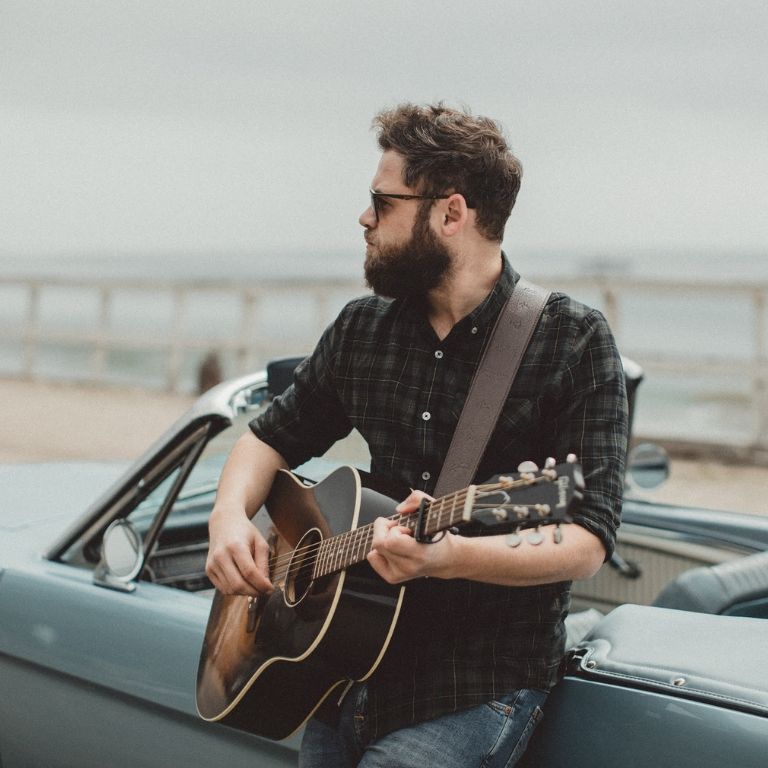 Michael David Rosenberg, also known as Passenger,  is an English singer-songwriter and musician. Previously the main vocalist and songwriter of Passenger, Rosenberg opted to keep the band's name for his solo work after the band dissolved in 2009.

His most successful single, "Let Her Go", has topped the charts in many countries. In 2014, the song was nominated for the Brit Award for British Single of the Year, and he received the British Academy's Ivor Novello Award for Most Performed Work.
Just recently, May of 2019, Passenger both announced and released a new album, entitled Sometimes It's Something, Sometimes It's Nothing at All. Unlike more recent Passenger albums, the record is arranged entirely for vocals, acoustic guitar and a string quartet.  read more