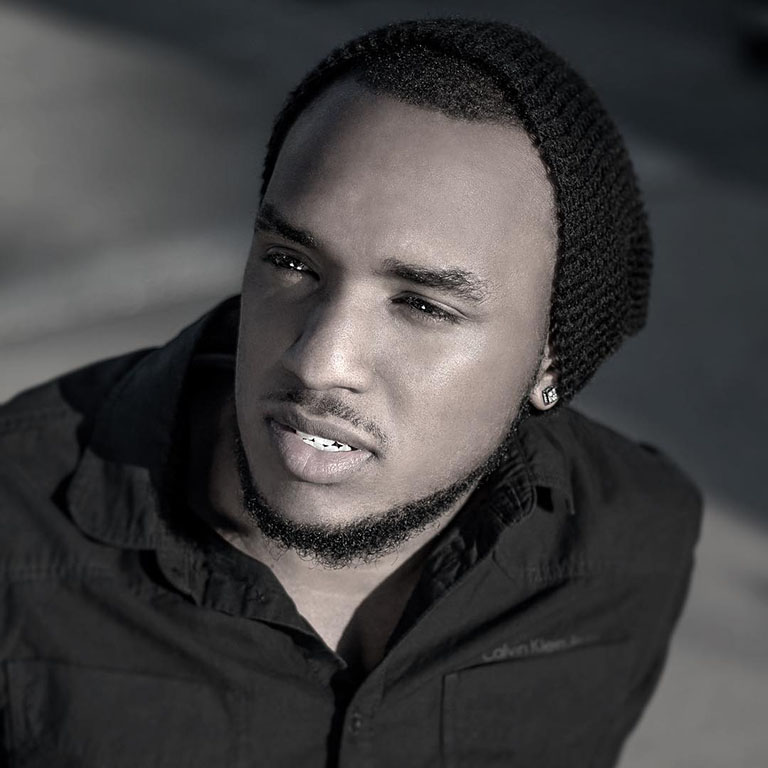 Benjamin Mugisha better known by his stage name The Ben is a Rwandan singer-songwriter. In 2008, he was awarded as the "Best Afro R&B Singer of the Year" by Salax Music awards.

Ben's song "I'm in Love", released in October 2012, led to the creation of a new music category at the 2012 Salax Music Award Presentations in Rwanda making him the first ever recipient of Award for Best Music Artist in the Diaspora. read more 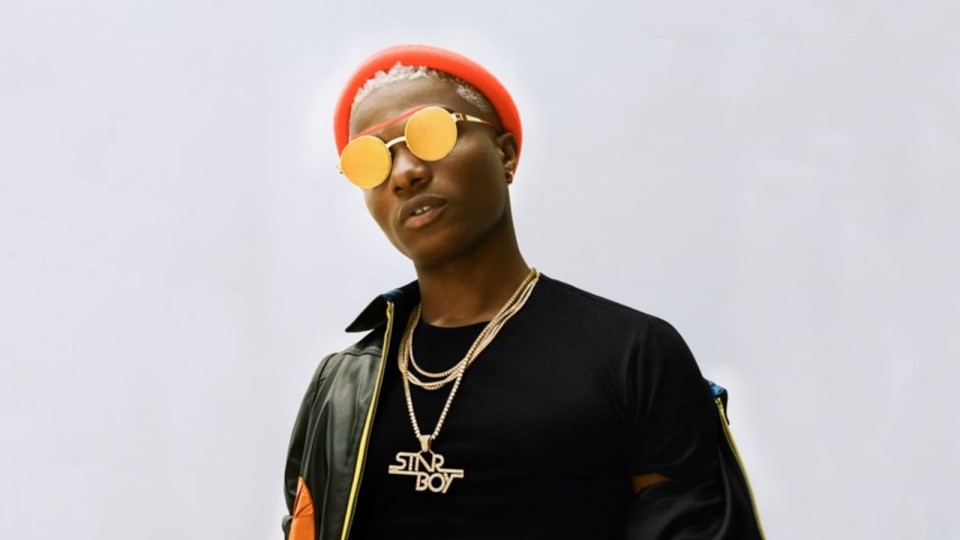 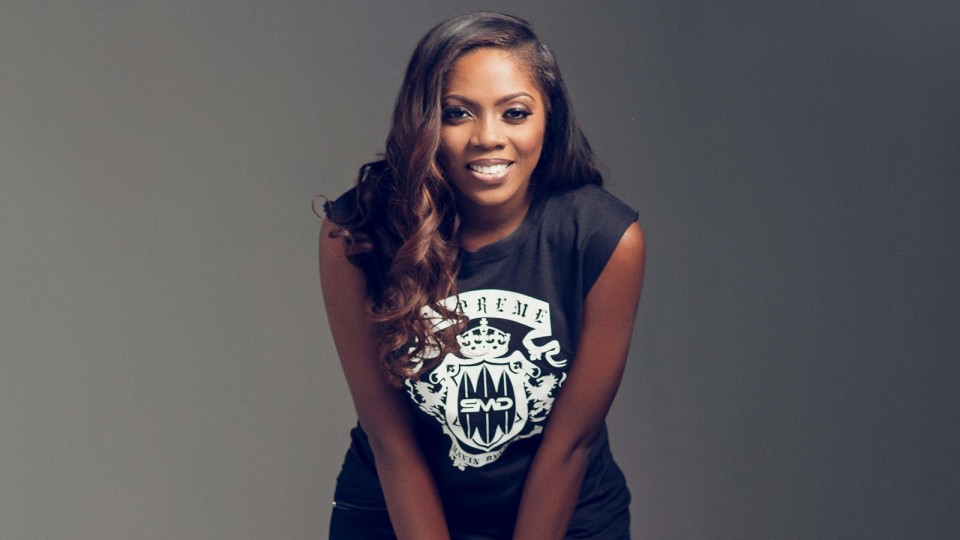