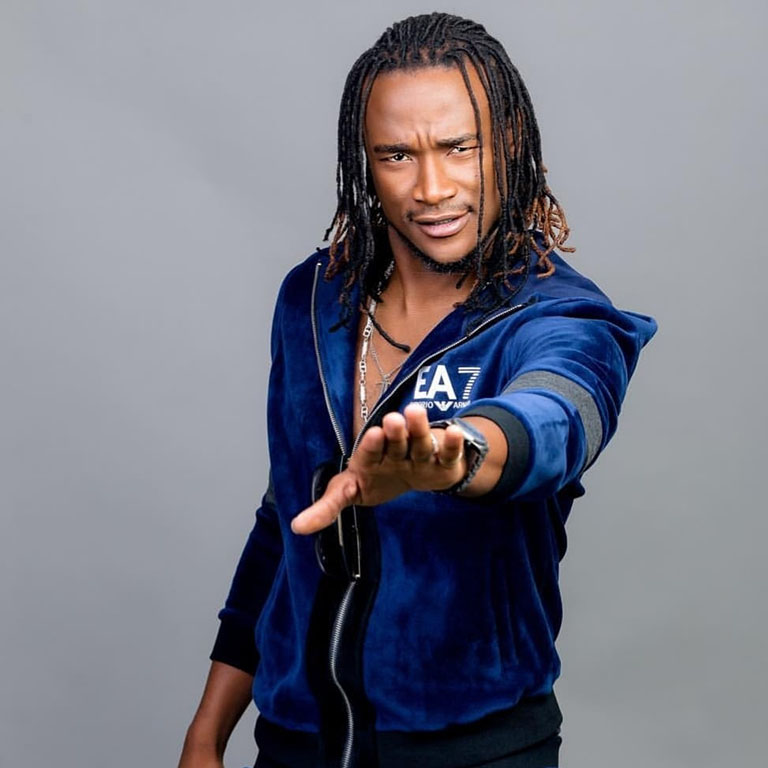 Jah Prayzah is a Zimbabwean contemporary musician and lead member of the band Third Generation.

He is popularly referred to by fans and media as "Musoja", the Shona word for "soldier", a name he earned mostly because of his signature band uniform of military regalia. The name "Jah Prayzah" comes from his name, "Mukudzeyi", which means "Praise Him".

In 2013, he released his fourth album Tsviriyo and won a NAMA award for song of the Year for the song "Gotchi Gotchi". In 2014 he released Kumbumura Mhute. In the same year he won five NAMA awards and two ZIMA awards.

His most notable work was a collaboration with award-winning Tanzanian artist Diamond Platnumz on his hit song "Watora Mari", which reached over a million views on YouTube in less than a month after its release. "Watora Mari" has enjoyed massive airplay on MTV Base and Trace Africa.