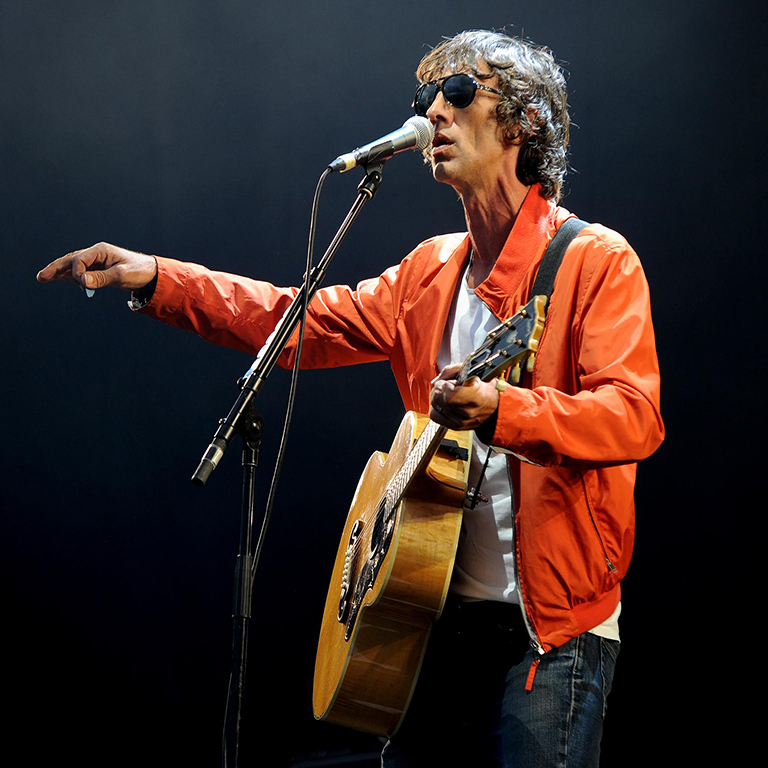 Richard Ashcroft is an English singer and songwriter.

He was the lead singer and occasional rhythm guitarist of the alternative rock band the Verve from their formation in 1990 until their original split in 1999. Songs he wrote for the band include “Bitter Sweet Symphony”, “Lucky Man”, and the UK number one “The Drugs Don't Work”. He became a successful solo artist in his own right, releasing three UK top three solo albums.