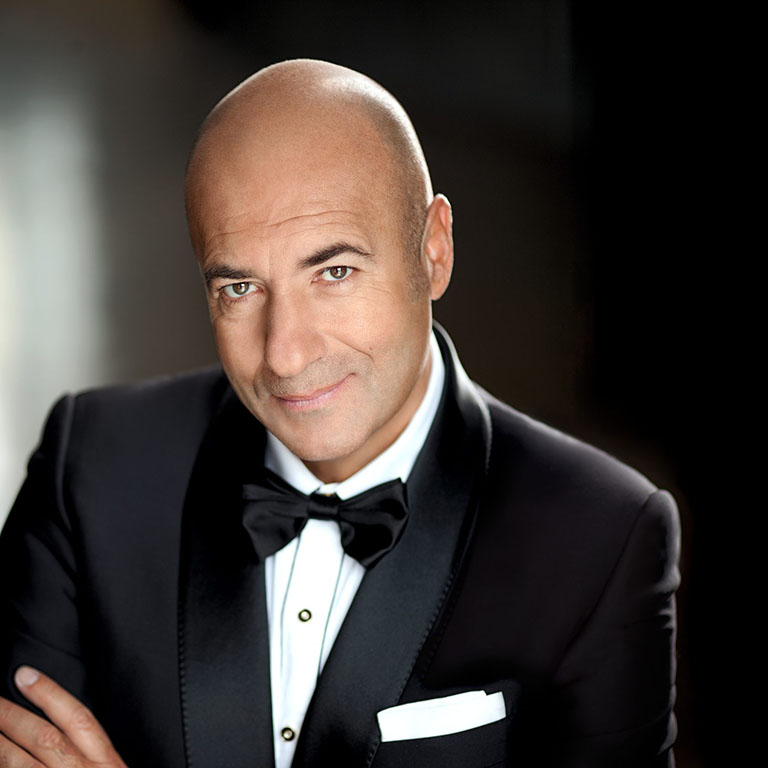 Igor Krutoy  is a Ukrainian and Russian music composer, performer, producer and musical promoter. Krutoy was awarded the Lenin Komsomol Prize in 1989.

In 1979, he was invited to Moscow Concert Orchestra "Panorama", where he worked together with such famous artists, as Leonid. In 1986 Igor Krutoy finally managed to enter the Saratov Conservatory, the composer department. In parallel, his friend, popular singer Aleksander Serov, was winning international competitions with Igor Krutoy songs "Inspiration" and "In Fate's Despite".

In 2012, Igor Krutoy became the chairman of Music1.ru and a shareholder of Net Element following a $2 million investment into the company. The joint venture culminated with the launch of www.Music1.ru, expected to become the online centerpiece of Krutoy’s music enterprise and the online music market leader in the Commonwealth of Independent States (CIS) countries.