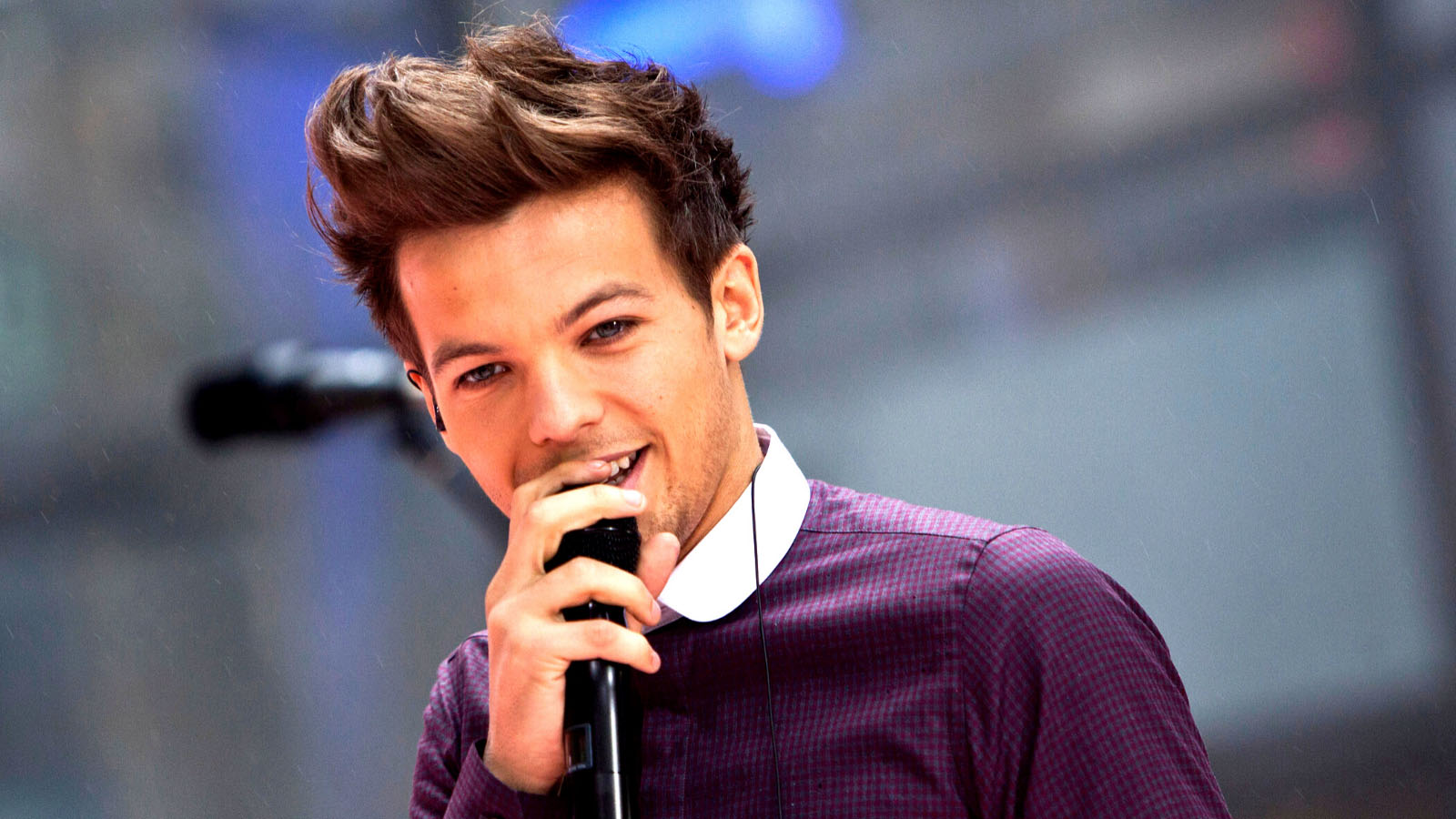 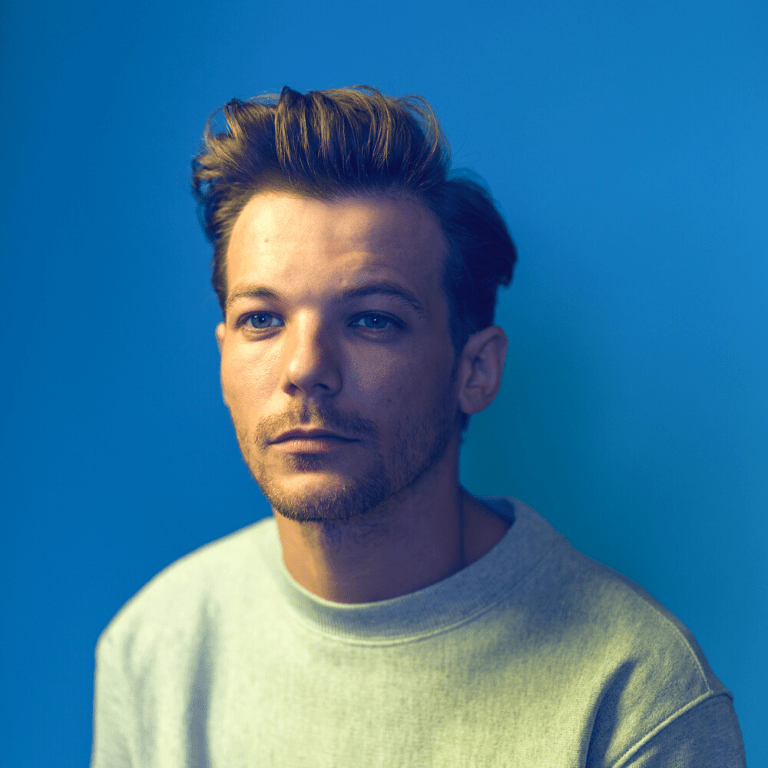 Louis Tomlinson is an English singer, songwriter and television personality.

He rose to fame as a member of the boy band One Direction after beginning his career as an actor, appearing as an extra in ITV drama film If I Had You and the BBC drama Waterloo Road.

In 2010, he auditioned as a solo contestant on the British music competition series The X Factor. He was eliminated as a solo performer before he was put into a group with four other contestants, forming One Direction. The band has released five albums, embarked on four world tours, and won nearly 200 awards.

Following the group's hiatus in 2016, "Just Hold On" was released as Tomlinson's debut single as a solo artist in December 2016, it peaked at number two on the UK Singles Chart and was certified gold in both the UK and US. In 2017, Tomlinson released "Back to You" with American singer Bebe Rexha and "Miss You".

In 2013, Tomlinson was signed as a footballer by Doncaster Rovers of the Football League Championship on a non-contract basis. The same year he also formed his own record label, Triple Strings, as an imprint of One Direction's label Syco.
He appeared on Debrett's 2017 list of the most influential people in the UK.