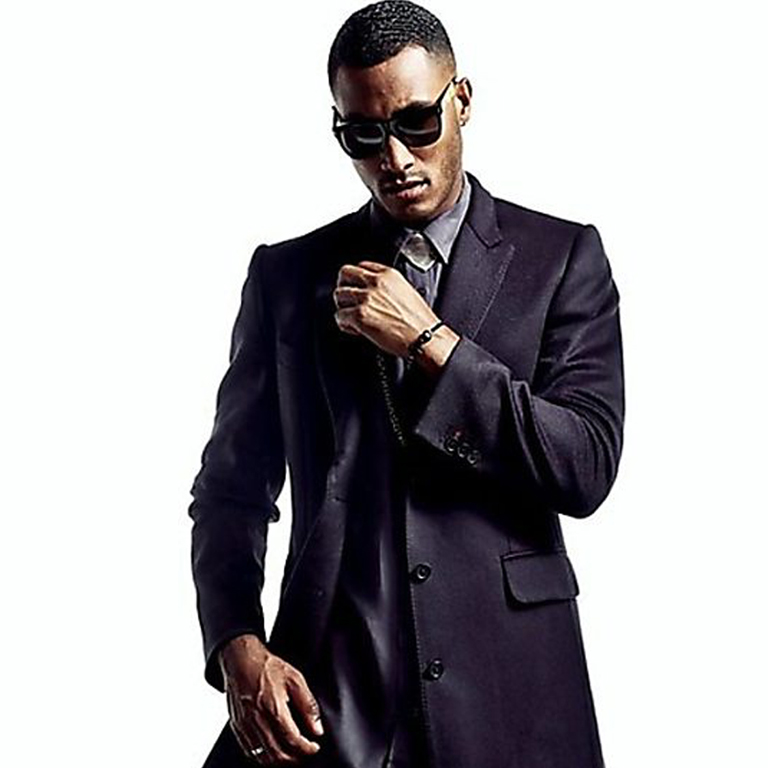 Dutch DJ and producer duo Sunnery James & Ryan Marciano have established themselves as one of the most energetic and lively acts on the electronic dance music scene, taking their unique sound to stages at clubs and festivals around the world.

The duo, who first met in Amsterdam in 2006, began producing music that had a funky house and tribal feel that has seen them gain popularity around the world and top charts in the dance music scene.

Their debut single, Markuzza came out on Steve Angello’s Size Records and was the first track in an impressive discography that has seen Sunnery James & Ryan Marciano release music on some of the worlds biggest dance music labels such as Spinnin’ and Armada. The duo have also worked with many other ‘superstar’ DJs such as Nicky Romero, Sander van Doorn and DubVision.

Sunnery James & Ryan Marciano’s biggest productions to date were 2013’s Triton with DubVision, ‘S.O.T.U.’ with Nicky Romero and Fast Eddie and ‘The One That Got Away’ featuring Clara Mae which was released in 2017.

Highly praised for their main-stage DJ sets, the pair have travelled across the globe headlining performances and playing large festivals such as Tomorrowland in Belgium, Miami’s Ultra Music Festival, several Sensation performances, BPM in Mexico and many more.

Mahmoud E.
Nov 12, 2017
The artist lineup and overall feel was amazing, love the change in the stage direction. Much better than before
Sensation: Celebrate Life Dubai 2017 Nov 10, 2017