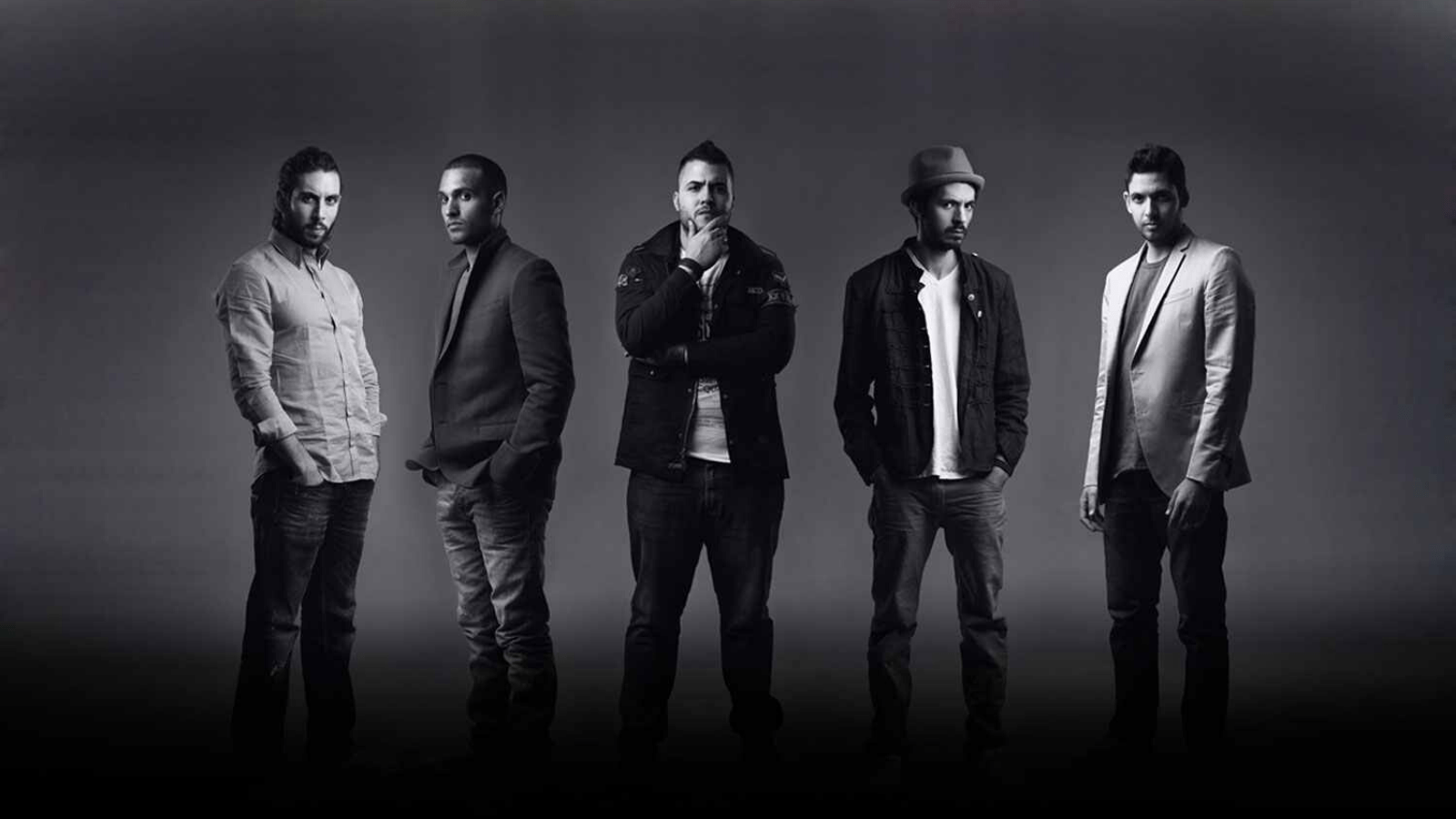 Cairokee first started by the name “The Black Star“ performing their favorite covers in both English & Arabic at various gigs around the country.

It wasn’t until later till they decided on the name “Cairokee”; inspired by both the words Cairo and karaoke, and mixing up the two words, meaning the band is singing along with Cairo. The band was later officially formed in 2003, and is currently consisting of Amir Eid (vocals & rhythm guitar), Tamer Hashem (drums), Sherif Hawary (Lead guitar), Adam El-Alfy (bass guitar) and Sherif Mostafa (Keyboard).

Cairokee’s sound evolved tremendously from one album to the next, reflecting their goals and continuous ambition to sing along with Cairo, which is a fast paced and ever evolving City. read more 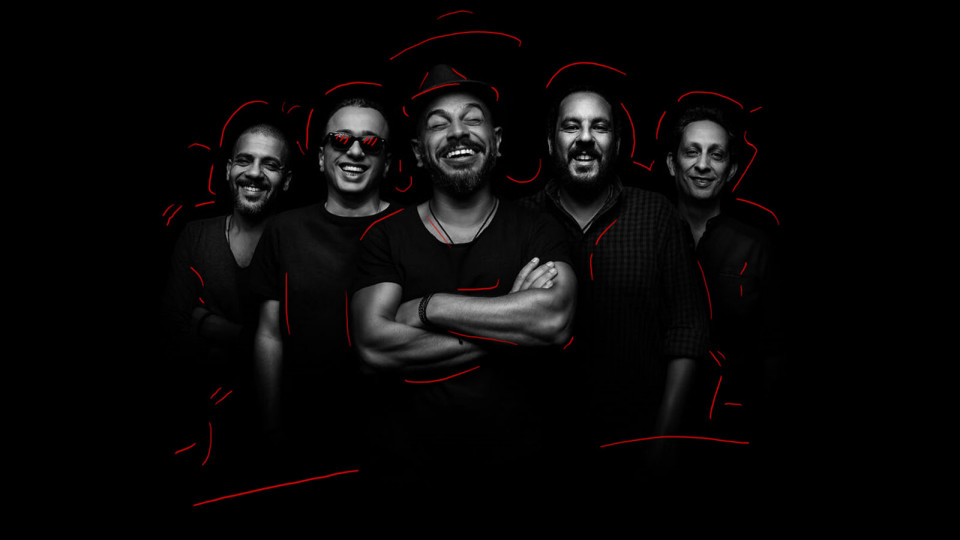