A true modern multi-hyphenate, Kenny Sebastian is an Indian musician/filmmaker/stand up comedian, with a growing reputation as one of India’s culture forces.

With a 4 year degree in painting behind him, by the age of 23 he’d written and directed 12 short films, edited 2 major motion Indian pictures and become fully immersed in the theatre, music and comedy world. To say he’s a busy man, would be an understatement! More recently, he’s found his calling and increasingly focused on comedy, and has performed over 500 shows in the last 5 years, hosted a show on Comedy Central, and released 4 comedy specials which have notched up over 1 million views.

Buzzfeed India rightly named him as the Number 1Young Indian to watch out for in 2016, as it wrote the ‘25-year-old made his mark in the comedy scene this year, performing all over the country and producing some kickass content!” 2014 saw him perform gigs across America including at the prestigious New York Comedy Club and the West Side Comedy Theatre in Los Angeles, and completed two courses in sketch comedy writing and improvisation training further elevating his comic talents. 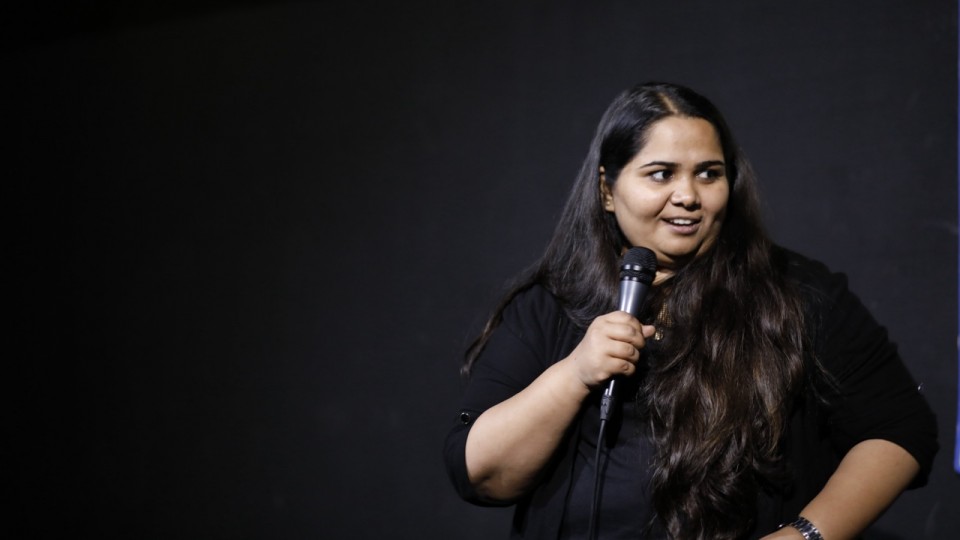