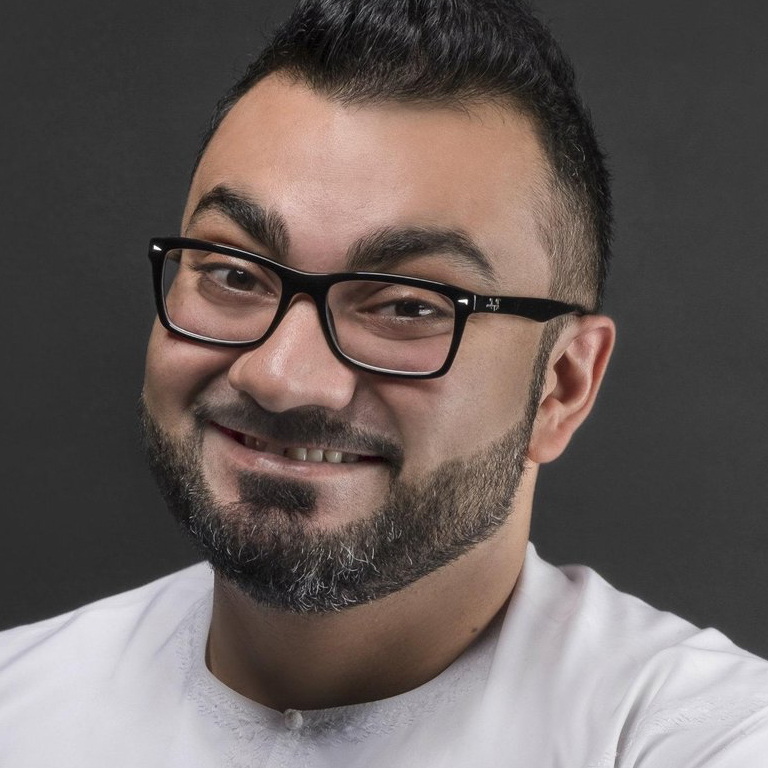 Emirati stand-up comedian Ali Al Sayed is one of the leading comedic talents in the GCC having performed alongside several of the world’s leading comics and being a pioneer of comedy in the region through his company, Dubomedy. With numerous performances around the world under his belt, Al Sayed has earnt himself the title as the ‘UAE’s King of Comedy’.

Having found a love for comedy and making people laugh, Al Sayed partnered with New York comedian and now partner, Mina Liccione, to set up Dubomedy performing arts and comedy school. The school, which was formed in 2008, has tutored several comedians in the art of comedy and has set up shows around the Middle East, including contributing to the inaugural Dubai Comedy Festival in 2015.

Al Sayed was the producer of the Dubomedy International Performing Arts Festivals in 2010 and 2011 in which comedy had a professional platform in the UAE. HE also produced the first all-female comedy tour ‘Funny Girls’ and hosted a range of workshops in the 3rd Annual Amman Stand-Up Comedy Festival in Jordan.

Alongside his wife, Al Sayed performed at the Edinburgh Fringe Festival with his show ‘ Big in Dubai!’ He has since performed and taught comedy in Greece, Berlin and New York, where he starred in the New York Arab-American Comedy Festival and the Muslim Funny Fest.

As part of the Dubai Comedy festival of 2015 Al Sayed performed his debut comedy special ‘Onestly Sbeaking’ The show received widespread praise and addressed a range of issues in the Arab world. He starred in short film ‘Two Bellmen Two’ alongside Freida Pinto. In 2016 Al Sayed was formally recognized for his work and was named Esquire Magazine’s ‘Comedian of the Year’.