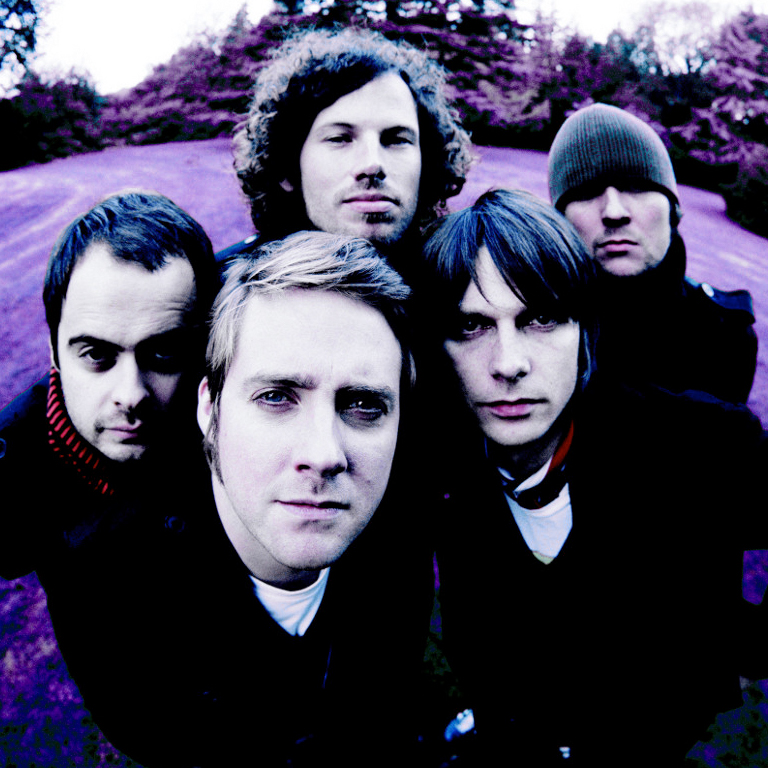 British indie-rock band the Kaiser Chiefs are one of the highest selling bands of the 2000s, charting highly in the UK and around the world and selling millions of copies. Having come together in 2000, the band have released 6 studio albums and numerous singles, winning them several awards over the years.

School friends Nick Baines and Simon Rix joined up with Ricky Wilson, Andrew White and Vijay Mistry after university and formed the KaiserChiefs, signing a deal with B-Unique Records in 2004. The band released their debut album, ‘Employment’, in 2005. The album, which included the top 10 UK singles ‘Oh My God’, ‘I Predict a Riot’ and ‘Everyday I Love You Less and Less’ was critically acclaimed and went to Number 2 in the chart, being certified 6 times Platinum with over 2 million copies cold. The group also won the NME and Ivor Novello Awards for Best Album.

The Kaiser Chiefs repeated their success with their second album, ‘Yours Truly, Angry Mob’. The album topped the Dutch and UK Album Charts, with the lead single ‘Ruby’ being the UK’s Number One. They followed the album up with two 30-000 sold-out shows at Earl’s Court in London.

The band continued touring around the world and released their third album, ‘Off with Their Heads’, in 2008. Along with a UK tour, they performed alongside U2 and Green Day as well as a show at the Reading and Leeds Festival.

In the 2010s the Kaiser Chiefs continued to release more albums, seeing them put out three more top ten albums, ‘The Future Is Medieval’ in 2011, ‘Education, Education, Education & War’ in 2014, which topped the UK album Chart, and ‘Stay Together’ in 2016.

With performances all over the world, the Kaiser Chiefs have played for millions of fans worldwide and have been featured in memorable shows such as the London 2012 Olympics closing ceremony and opening for The Who in Hyde Park.